Voice MagBlogsWhy do we listen to…

Apart from making us feel good, why do we need music in our everyday lives? This article looks at the social, psychological, and biological reasons as to why music plays an important role in the 21st century, and the effects of it on us.

Music has been important throughout history, for all sorts of reasons. Religion had great use of it, with songs and hymns that worshipped God. There are plenty of examples, just to name a couple: Gregorians in the Catholic Church or Bhajans in Hindu. In folklore, people used music to tell stories, or in court they wrote pieces that have praised royalty or made fun of their king’s or queen’s enemies. Based on all of the above, we can conclude that listening to music can be a social activity – it creates a sense of togetherness.

In modern society, we could observe big crowds at protests or sporting events. People are always chanting something or singing an anthem of some sort. It gets them in an elevated or even ‘braver’ mood. It is a more extreme example, but think of soldiers marching to war, they were encouraged to sing too. I know it’s been so long that we might not even remember it properly, but the feeling of going to a concert or a party with a great DJ can be out of this world. It is a way of connecting and communicating with each other.

According to a study from 2019 people tend to learn and perform better if they get to listen to music as a reward afterwards. At John Hopkins University, they recommend you listen to music often, because it engages a big part of your brain, which in turn will help with your learning. However, listening to music can also have a negative impact on your study if the music has lyrics, as then it can distract you from what you are trying to learn.

In a study, scientists have asked groups of people to memorise a set of words and then later recall them. The groups that were listening to white noise or were in complete silence performed a lot worse than the group who were listening to classical music while completing the task. 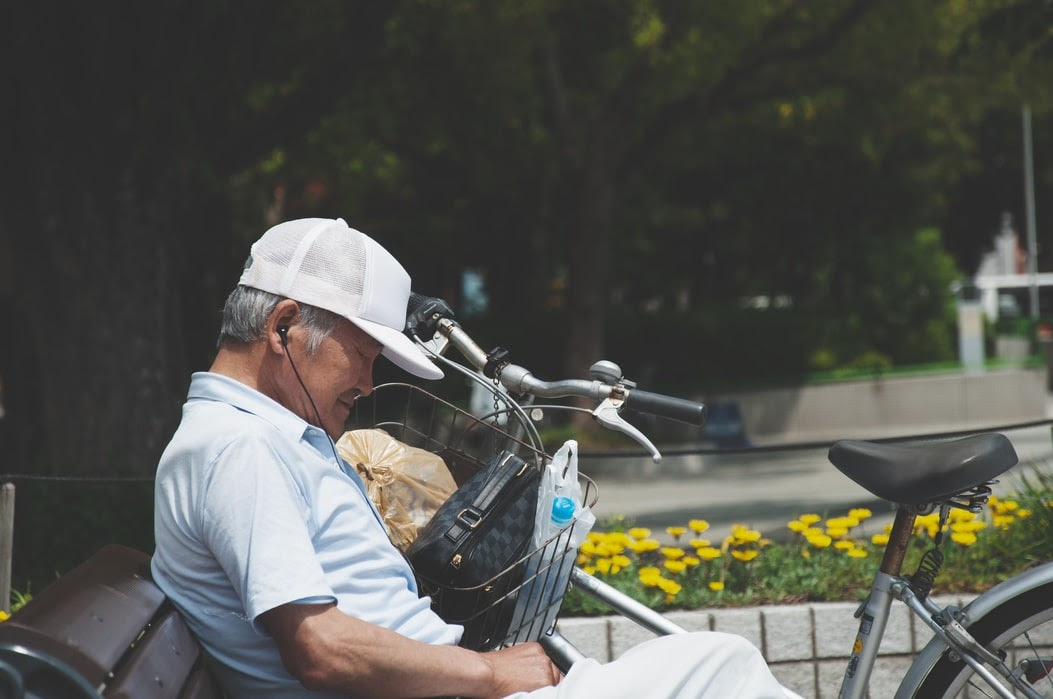 Apart from helping with your studies and memory, music releases neurochemicals that are important when talking about mental health. Dopamine and serotonin are closely related to our pleasure and reward centres, which are responsible for making us feel good. Oxytocin makes it possible for us to connect to each other emotionally, and cortisol is considered a stress hormone.

Although, there is still a lot of unknown territory to be discovered with regards to music and healing, research suggests that music therapy has improved the everyday lives of people suffering with schizophrenia.

But that’s not all though! Music can help with other issues too, such as treating anxiety or depression. Several studies have been conducted, researching why we listen to music. It has been proven – perhaps unsurprisingly – that listening to music can alter a person’s mood. A lot of people from different backgrounds have been asked why they listen to music, and a large proportion of them said that it improves their mood. Turning our feelings and anxieties into positive thoughts or energy is something that we can all benefit from, and listening to music is both free and comes without side effects.

That said, it must be mentioned that if music has the power to change your mood for the better, it can make you feel worse too – so the genre is quite important. When you are feeling down in the dumps, I personally do not recommend The Smiths or Radiohead – unless you want to wallow in sadness of course, perhaps while staring out the window thinking about the meaning of life? When it comes to depression, research from 2017 suggests that jazz combined with classical music has helped its symptoms a lot, especially if the listening sessions were conducted by professional music therapists. So, if you are done with Thom Yorke’s classics, you can turn to Wagner to wake you up from your slumber. Or Ella Fitzgerald if you prefer a more tender approach.

Another study has even found that people who are recovering from a stroke or are suffering from a critical condition feel a lot less anxiety after an hour of listening to music with nature sounds. 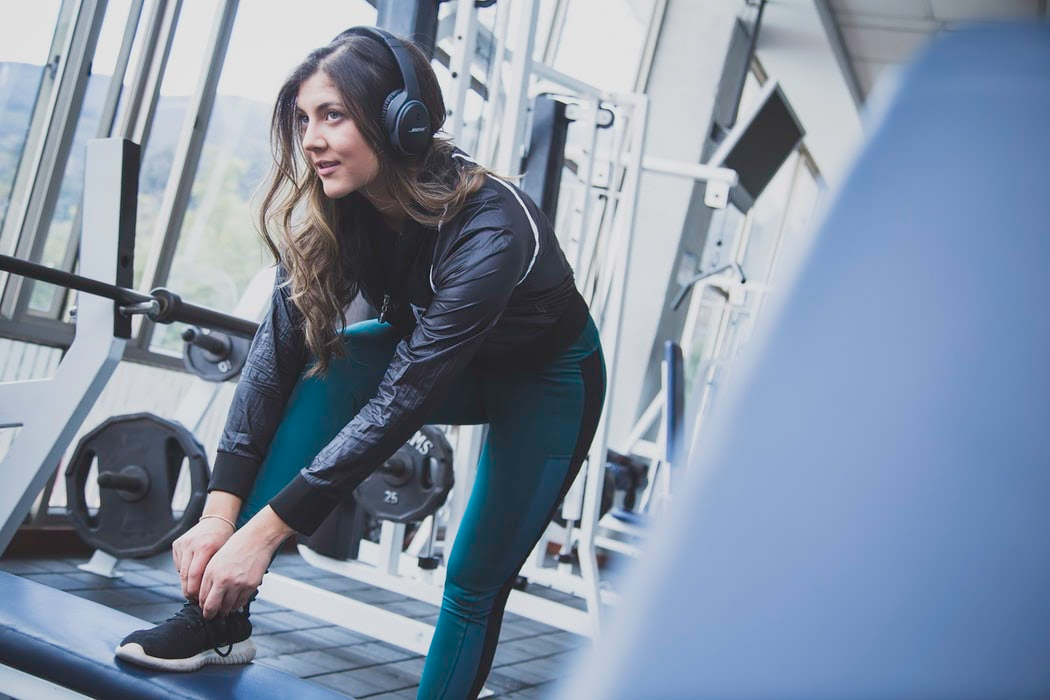 As much as music can alter your mood, it can change your heart rate, breath, and your blood pressure, depending on the tempo of it. Just observe your body before and after you have danced to Work B*tch by Britney Spears. I bet that you will be huffing like crazy.

Depending on genre, music has relaxing or energizing abilities. Relaxing music has been shown to lessen the feeling of fatigue in patients receiving cancer treatment. Listening to upbeat music energises you, which then helps your body exercise more efficiently while making your workout session last longer.

Another bonus, in case you needed it: a study from 2016 shows that alleviating both chronic and acute pain is a lot easier with music therapy, compared to just medication alone.

If you are already listening to music on a regular basis, well done! This article is just showing you a new and different way of thinking about music and I hope that you have found it useful. Now put your headphones on and dance all your stress and anxiety out, doctor’s orders!

Daniel Levitin- This Is Your Brain On Music, 2006, https://en.wikipedia.org/wiki/This_Is_Your_Brain_on_Music 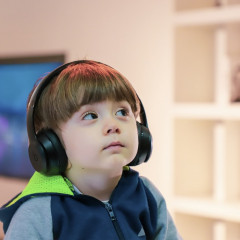 Why do we listen to music?

Apart from making us feel good, why do we need music in our everyday lives? This article looks at the social, psychological, and biological reasons as to why music plays an important role in the 21st century, and the effects of it on us.