Voice MagBlogsNoted: The Rite of S…

Very few have the courage to write music that will cause uproar, and Stravinsky is one of those few.

This musical whirlwind transports the listener into a unique and sometimes disturbing soundscape which stretches the senses to an unexplored and unimagined territory. Born in Russia in June 1882, Igor Stravinsky has been shocking audiences with mis-directional compositions straying defiantly from the musical conventions of 19th century German Romanticism to which upper-class Europe was accustomed and stoutly faithful. This seized the attention of Ballet Impresario, Sergei Diaghilev, and led him to commission Stravinsky’s first Ballet Russe in 1910, The Firebird. This was such an extraordinary success that Stravinsky’s Petrushka premiered just a year later, and the infamous Rite of Spring in 1913.

All minds have the ability to think ingeniously and laterally but only a select few have the courage to do just that. Slightly over 100 years ago, four courageous minds united. The result? A boundless and immortal system which transcends anything that has ever been and anything that will ever be. Stravinsky, Diaghilev, Nijinsky and Roerich unveiled the much-anticipated production of Avant-Garde music, choreography, dance and visual art in the Champs-Elysees Theatre, Paris, May 29th, 1913. Stravinsky’s animalistic sounds penetrated every millimetre of space, engulfing the audience in an eccentric cacophony of vibrations. Under Nijinsky’s choreography, dancers became wild creatures, ferocious and untamed as they stamped, trembled and jerked uncontrollably to this new-fangled definition of music. Roerich’s graphics underpinned the entire spectacle with contradicting shapes and colours like something from the secret depths of a dream. Such a sight can never be paralleled.

This surge of unprecedented innovation sparked outraged protests amongst a vast sea of onlookers with aggressive outbursts and “howls of discontent” wrote Alex Ross in ‘The Rest is Noise’. Not five minutes in, and the music was inaudible, forced beneath a mountain of pandemonium and uproar, sounds of deep terror from the Parisian audience unaware of the extraordinary legacy this music was leaving and will always leave.

The lack of narrative allows the audience members to wholly experience and be immersed in the brutality of the traditional pagan rituals of historical Russian culture, however a clear structure is employed with different sections and themes. The two main parts are the Adoration of the Earth and the Sacrifice, which are made up of dances in which themes including fertility, rebirth and sacrifice are explored. The entire work builds towards the final part in which the climatic point of the work is accomplished and a girl dances herself to death in a hypnotic frenzy of movement and sound. 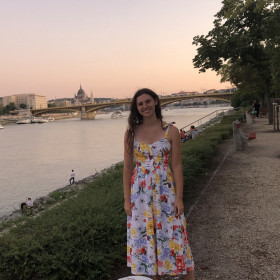 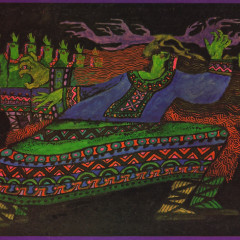 Noted: The Rite of Spring

Very few have the courage to write music that will cause uproar, and Stravinsky is one of those few. 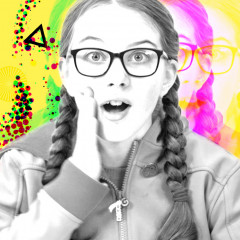