Do you know the story about the  - SS MENDI?

Nelson Mandela the struggle continues but together we have taken another step towards freedom.

South Africa is home to many different peoples and cultures – so much so that it’s been nicknamed the ‘rainbow nation’. But, sadly, at the time that Nelson Mandela was growing up, there was a huge racial divide in the country.

White people ran the country, and they generally led privileged lives with good jobs, nice homes and access to good schools and healthcare. Most black people, however, worked in low-paid jobs, and lived in poor communities with poor facilities. They had far fewer rights, too – they weren’t even allowed to vote in elections!

Like many others, Nelson Mandela felt that everyone deserved to be treated the same, regardless of their skin colour. And so in 1944 he joined the African National Congress (ANC) – a political group that strived for equal rights for whites and blacks.

In 1948 the South African government introduced a system called ‘apartheid’, which furthered racial divide in the country even more. Under new racist laws, black people and white people were forced to lead separate lives. They weren’t allowed to live in the same areas, share a table in a restaurant, attend the same schools or even sit together on a train or bus!

This text is taken from the National Geographic Kids / Nelson Mandela

# Equal Equality For All. 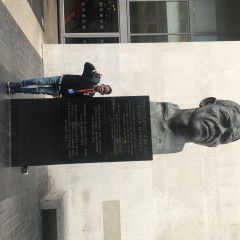 Do you know the story about the  - SS MENDI?

Nelson Mandela the struggle continues but together we have taken another step towards freedom. 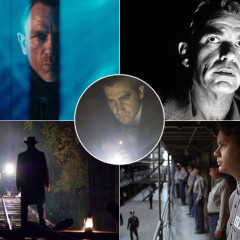