Voice MagBlogsA guide to my favour…

As a result of isolation, I’ve found myself revisiting old childhood browser games, and I thought it would be a fun idea to list off (in no particular order) some of my all-time favourite time-wasting games online!

Now I’ve finished school for a month, I’ve found myself at a loss trying to pass the time. Something I’ve always loved, and constantly returned to, is the idea of browser games.

For those of you who don’t know, there are some (mostly) free websites where you can spend hours pressing buttons and talking to people, playing classic games that many people will recognise as childhood favourites.

Here is my list of eight of my favourite games to waste time with, rated by two main categories: the game content itself, and how long I could spend (waste?) my time playing it.

Please leave more suggestions in the comments if I’ve missed any of your favourites! 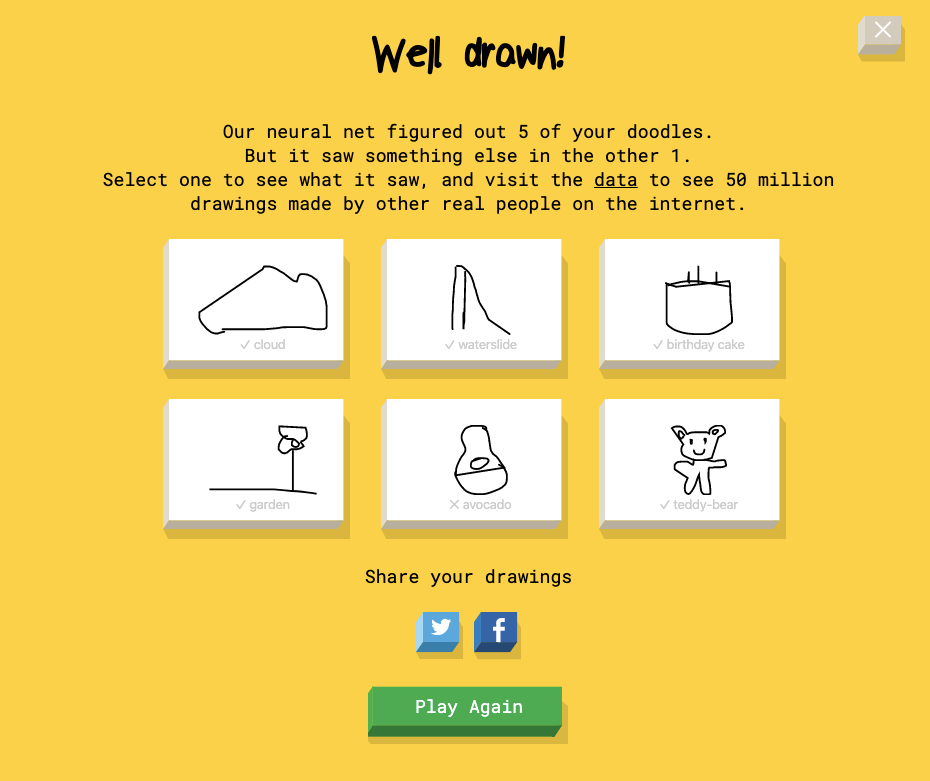 The name sums it up quite well. You have 20 seconds to draw different prompts, while a neural network attempts to recognise your doodles. Surprisingly fun, you don’t even realise you’re adding to the world’s largest doodling data set to help with machine learning research. You can then see how the network figured out the drawing, what it associated it to be similar with, and then scroll through millions of other people’s doodles to see how they drew your prompt! 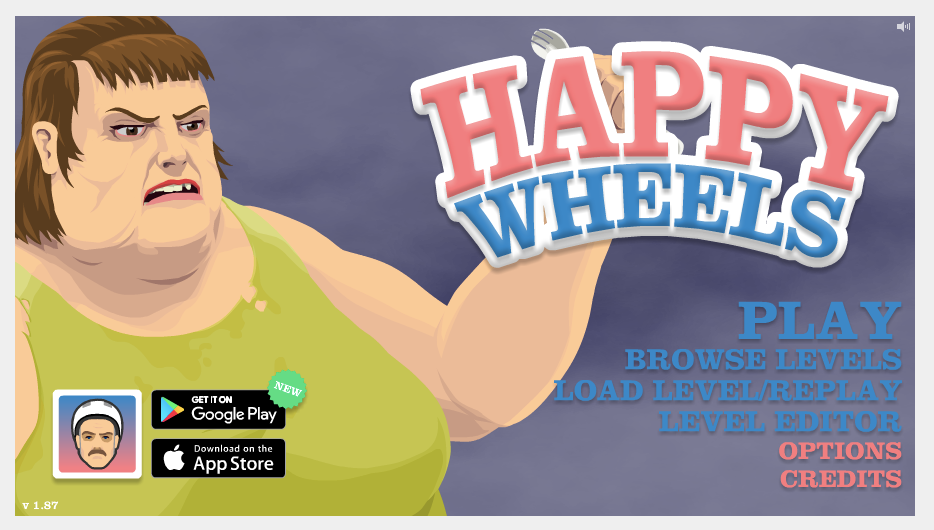 A classic game with ragdoll physics, you can play as different characters attempting to traverse through various levels. What’s great is that in addition to levels made by the developer, there is also a flourishing user-generated track-building scene!

If YouTubers can make over one hundred episodes, it can waste a solid amount of your time too. 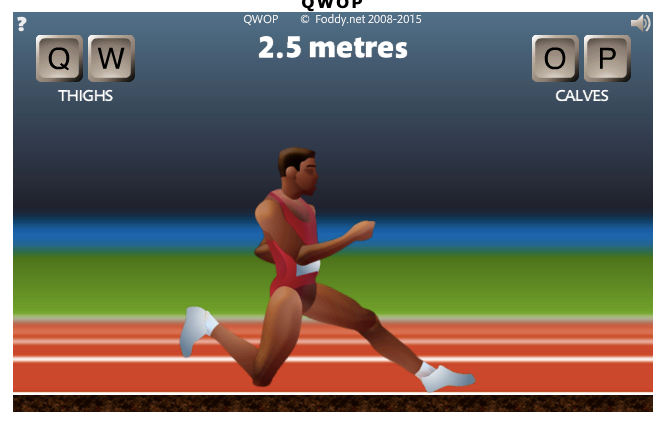 Made in 2008, QWOP has you using the Q, W, O and P keys to try and control an athlete as he sprints. Although this sounds easy, it’s deceptively difficult. Controlling your calves and thighs separately, your aim is to run at least 100 metres. I personally haven’t run over 10m, but I’d love to see you try! Simple in design, but impossible to complete, it’s the perfect balance of frustrating and just generally hilarious. 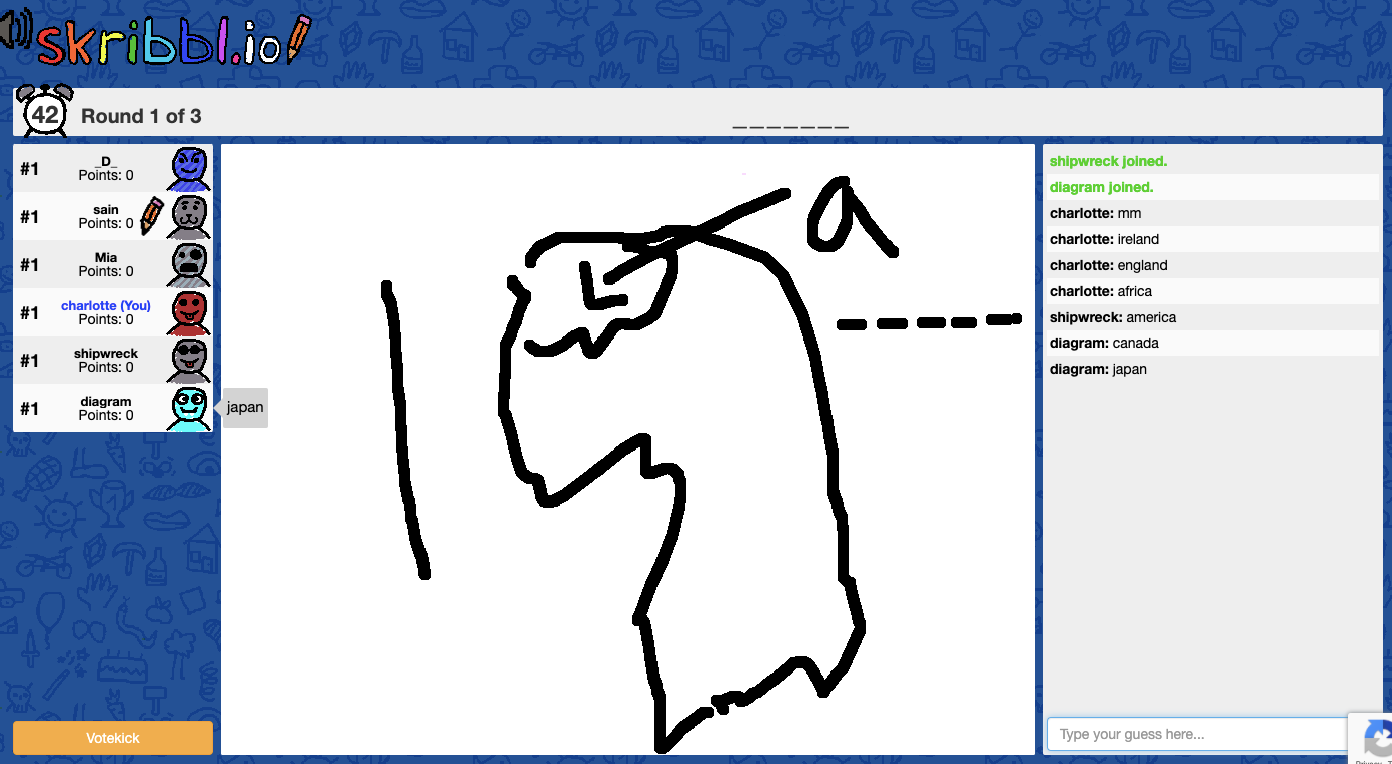 This is a game I was very recently introduced to, and it’s pretty much Pictionary Online. Gather a group of friends and attempt to draw given words on your screen. You can even enter personalised words to make the game that much funnier.

Another perk is you don’t need friends around to play it! The game will allow you to connect to players around the world and draw with them too. It’s bound to make you giggle as you try to decipher the scribbles on your screen.

As someone who is TERRIBLE at geography, this game is an absolute blast. Search through Google Maps locations in an attempt to locate signs and landscapes that vaguely represent different parts of the world, pick a spot on a map and hope you’ve gotten close enough to the actual location to get all the points! From world maps, to just the UK, to places from movies and maps that are completely underwater, there is so much to do. It also allows for multiplayer, so you can see how good you are at locating places on a map in comparison to your friends. So, rather than going on holiday in this isolating period, why not visit loads of different locations online instead! 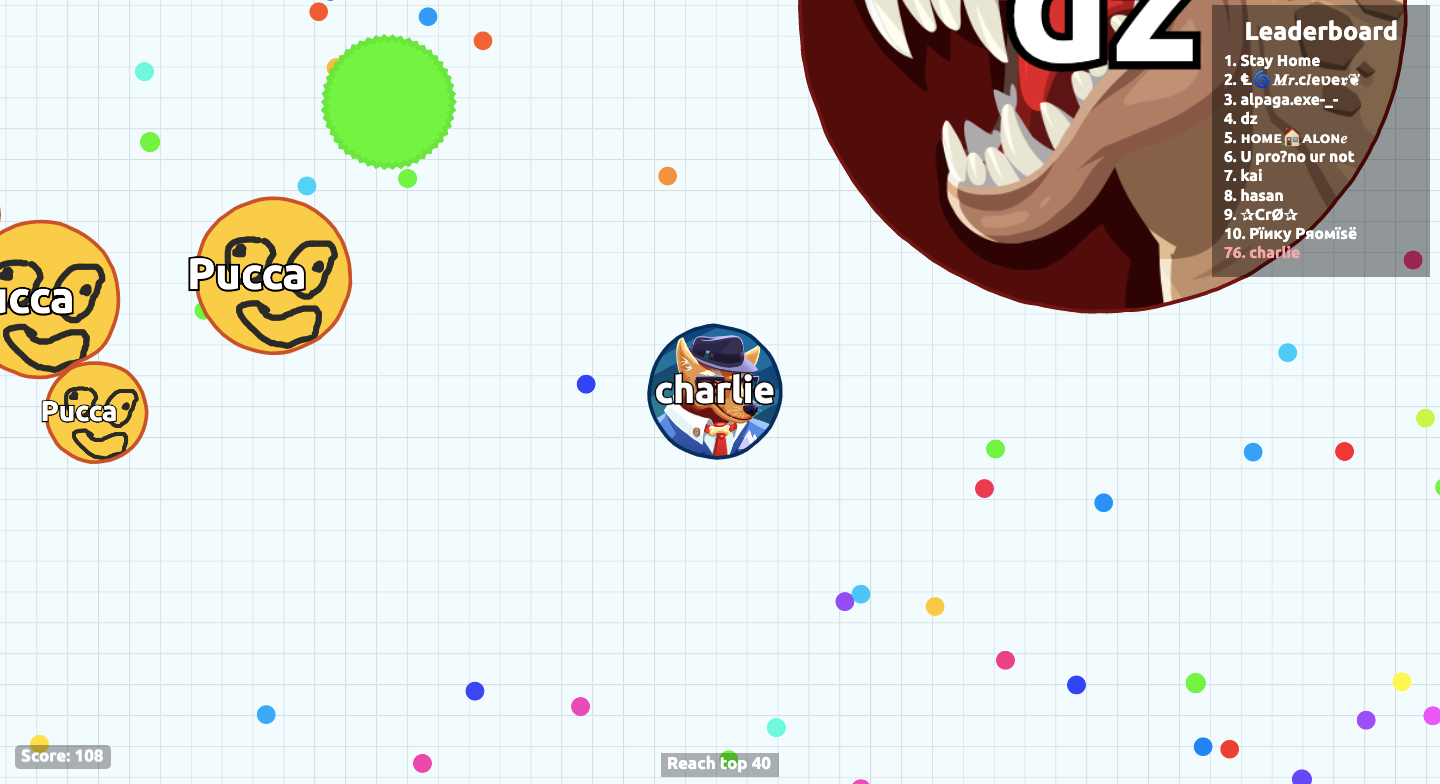 In Agar.io, you are a cell on an agar plate trying to consume every other cell to become the biggest cell of them all. If this wasn’t enough, there are several different modes, involving a free-for-all, battle royale mode and teams, each slightly different than the other. And, if you have friends around, you can make a party with them and work together dominating the agar plate! 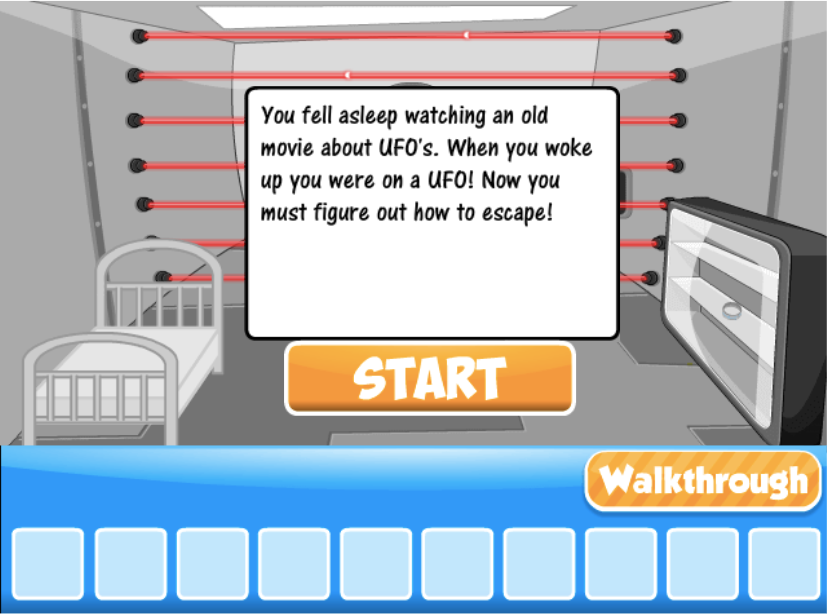 A friend introduced me to Hooda Math escape games and they are so much fun. Although it seems to be aimed at much younger kids trying to learn maths, my friends and I have spent hours scrolling through their escape games, trying to do these mini escape rooms, one after the other. I’ve found myself becoming quite a pro at this game, and it makes me super excited for when isolation ends so I can go out and do a real-life escape room again! 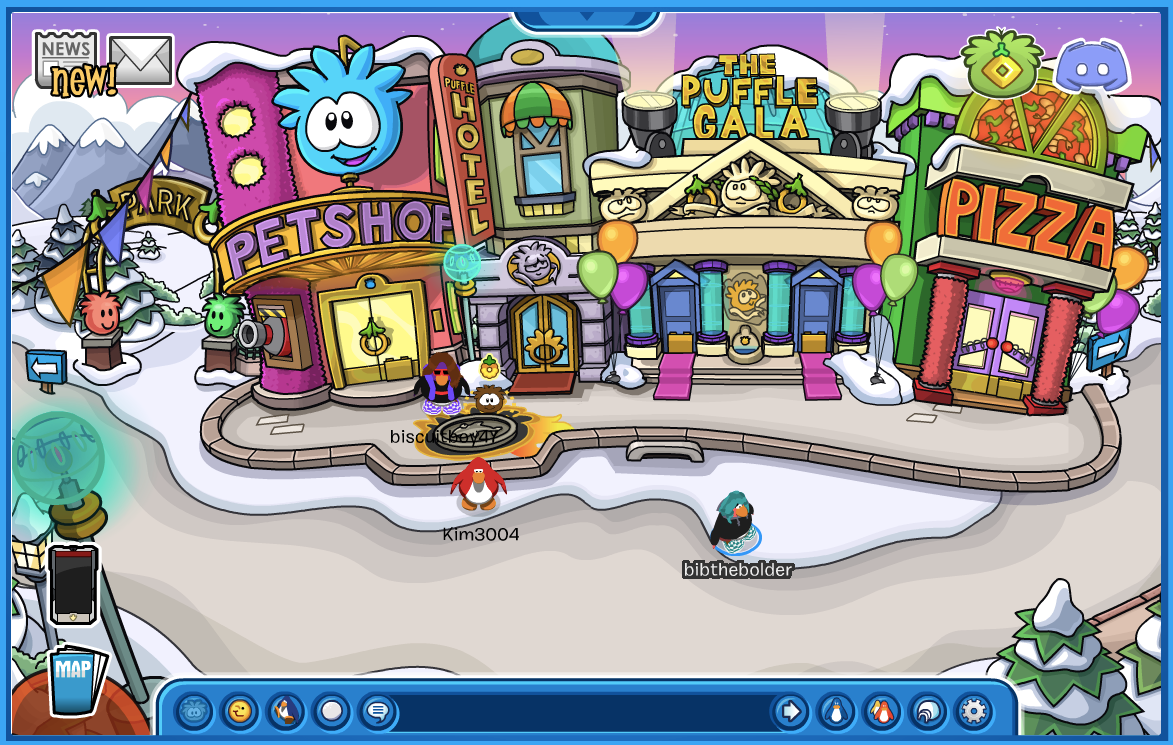 I can already hear you cry, “But, that’s not possible, Club Penguin shut down years ago!” And to that I say, yes, it did. But a group of clever people remade it to be greater than ever. What better time to revisit old favourite games and meet random penguin people than now! I used to spend hours on this game as a little kid, decorating my penguin and my igloo and playing all these games that I was incredibly skilled at. Now, giving you a free membership (which was all the rage in Year 5), you can do everything you may have wished to do all those years ago!

I hope this list gives you some ideas of how to waste some time on your browser for free! Be safe, stay inside, and take care. 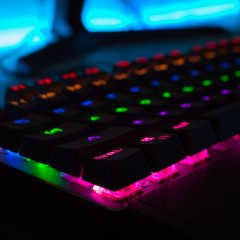 A guide to my favourite time-wasting games

As a result of isolation, I’ve found myself revisiting old childhood browser games, and I thought it would be a fun idea to list off (in no particular order) some of my all-time favourite time-wasting games online!