This article conveys some of the problems with our current urban environment, mistakes that have been made by historical urban designers and ways that we can work to solve these issues in the future.

Although urban living presents many benefits including; opportunities in employment and education, and improved access to healthcare and services, epidemiological studies have identified various factors such as; reduced access to green space, levels of noise and air pollution, loneliness, actual and perceived crime and social inequalities, that lead to an increased risk of developing mental health issues when living in an urban context. These aspects are not intrinsic to cities, instead they are a result of bad urban design, planning and management and can be reversed. Throughout this article, I aim to convey some of the problems with our current urban environment, mistakes that have been made by historical urban designers and ways that we can work to solve these issues in the future.


The benefits of having accessibility to green, open, public spaces are universally accepted; vegetation and clean area are undoubtedly better than concrete and car fumes. However, these spaces do not appear to be a priority to architects and urban designers, instead they are a complete afterthought and just slotted into wherever there’s an inch of free space in a development. These tiny patches of grass do not provide anywhere near the same benefit as larger areas.

As urban designers, it is our responsibility to maintain the best quality natural environment whilst providing the important services offered by the built environment.  When designing a residential development, green spaces must be accommodated in the plans, not just added wherever they fit one the ‘more important’ elements have been built. 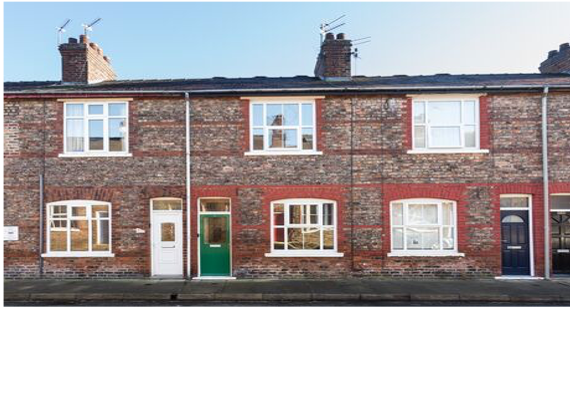 An average row of terraced houses in York – the UK’s top-ranking city in terms of community spirit. Note: front doors open onto street.

A healthy lifestyle is not only influenced by physical activity and air quality, but also mental and emotional wellbeing - many urban residents cite loneliness as one of the biggest disadvantages of living in the city. By designing residential buildings to have front doors that open out onto the street, rather than having hedged driveways, front porches and areas  for children to play outside on the street, residents will be far  more likely to form relationships and foster a sense of community which can also increase their sense of safety, security and comfort which are often a concern of urban residents. 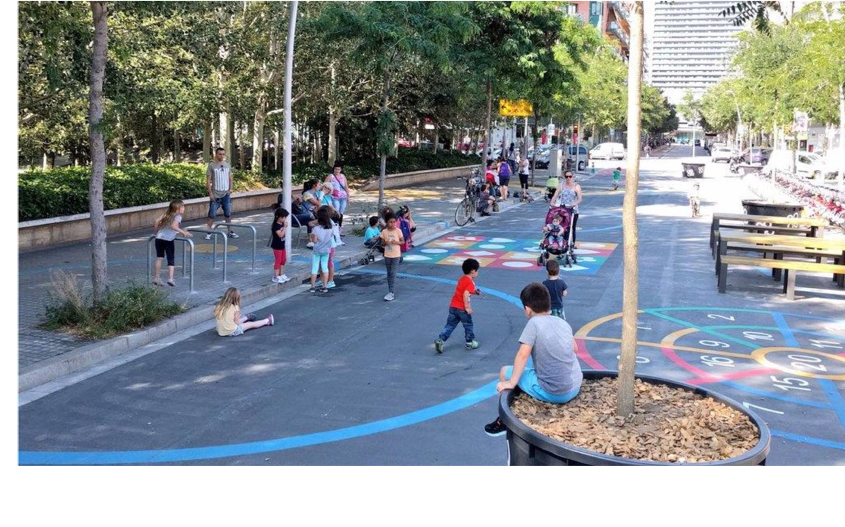 Old roads in the ‘Superilla’ converted into a children’s playground

Traffic congestion in cities is the biggest cause of air pollution, globally many different approaches have been taken to attempt to tackle this problem, for example the ULEZ in London and the development of ‘Superillas’ in Barcelona (also known as ‘Supermanzanas’ or ‘Superblocks’). A ‘Superilla’ is a group of 9 block that merge and become pedestrianised, limiting the flow of traffic to around the ‘Superilla’ and instead giving priority to pedestrians and cyclists. So far, Punt 6 have developed 5 of these across the city and hope to expand this to 500 in coming years.Barcelona residents report seeing improvements in the air quality, more peaceful traffic and an overall better quality of life since the establishment of the ‘Superillas’ and the lessening of traffic around the city.

I would argue that all of the urban design issues that I have discussed so far can be solved through community consultation. Monthly or biannual forums at which planning committees pitch and explain their ideas to local residents and businessowners and give the opportunity for comments, suggestions and complaints to be made. This opens up a discussion between all stakeholders involved and influenced by a project and allows for all opinions to be heard. Feedback from a projects’ prospective users also allows for developers to avoid investing time and resources into a plan which is destined to fail or be badly received by the community. Community forums also cancel out the need for speculation on behalf of the designers – how can we solve peoples’ problems if we don’t know what they are to start with? Some claim that community consultation is a waste of time as the general public do not know what they are talking about in terms  of planning and so tend to make unrealistic and infeasible suggestions, as well as the fact that  forums usually attract a  specific demographic of people and so do not fairly represent the views of the whole community. In response to this, I would encourage the use of social and digital media as opposed to formal meetings in a town hall. An official Facebook group for example would allow access to a much wider group of citizens, functions such as polls and comments could also be helpful to planners. 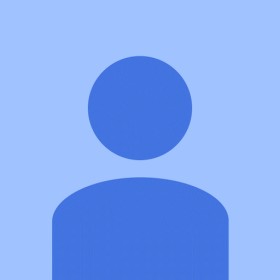 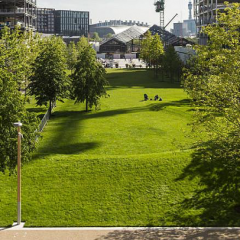 This article conveys some of the problems with our current urban environment, mistakes that have been made by historical urban designers and ways that we can work to solve these issues in the future.