My recent ‘spotlight’ #twinterviews are with the “brilliant” #untitled10 exhibiting at The Bowes Museum. Richard Bliss is a socially engaged, artist tailor, exploring masculinity 'one shirt at a time' and then he found Mr. Scott... 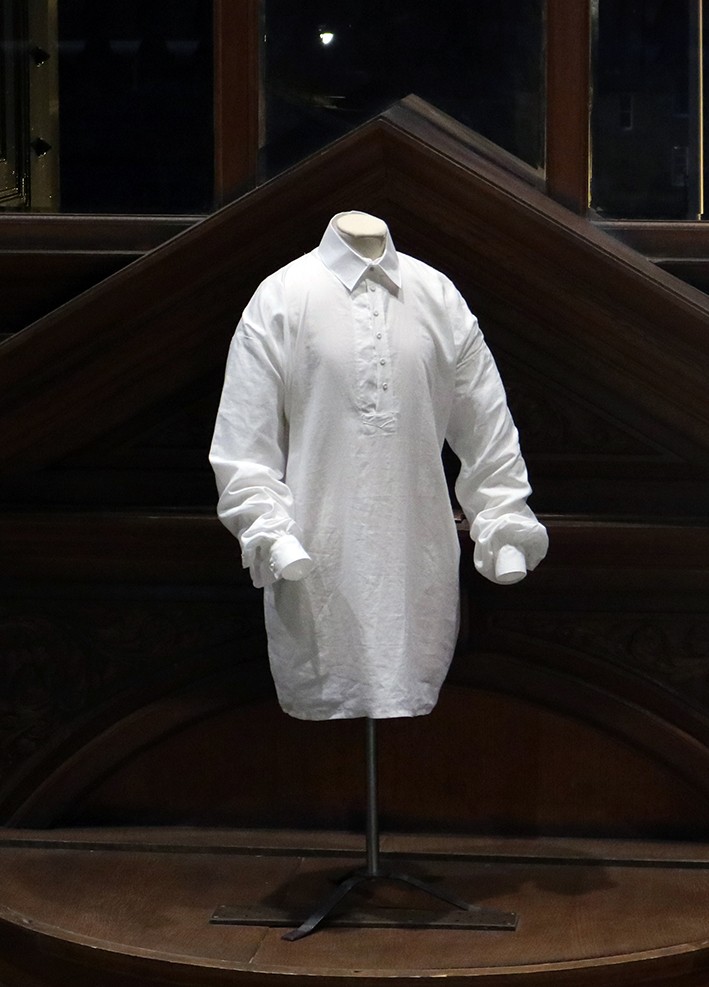 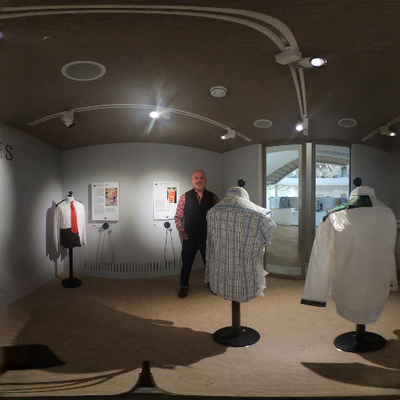 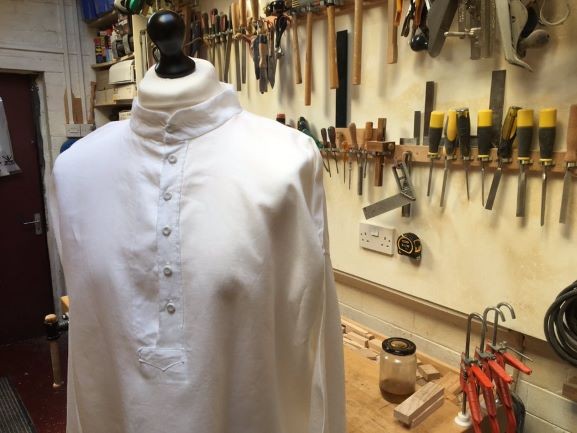 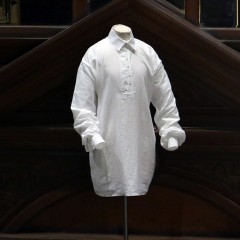 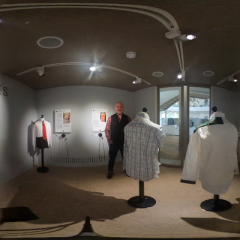 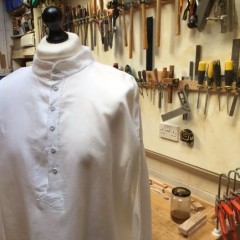 I hope you can enjoy my recent ‘spotlight’ #twinterviews with the “brilliant” #untitled10 artists currently exhibiting at The Bowes Museum until Feb 28th. Each artist has responded to the museum and collection in a unique way with an emphasis on craft and making. Richard is a socially engaged artist tailor, exploring masculinity one shirt at a time. Mr Scott’s Best Shirt is based on a working man’s shirt from 1870 held in the textile store of The Bowes Museum. Mr. Scott a craftsman was employed at the museum where he broke up a fight in 1880 reported in the Teesdale Mercury.

Thank you for joining us today Richard Bliss @richardne001 for your lunchtime #twinterview with @talkinculture Q1 What or why did you pick up a needle for the first time, was there a sewing initiation? #untitled10 @thebowesmuseum

Richard Bliss @richardne001 A1 I picked up a needle for the first time when I was about 5. I made a very odd dog from felt. We had it for years, but it became a duster for the toy blackboard. #untitled10

Richard @richardne001 Q2 You discovered Mr. Scott in the @thebowesmuseum archive, why did you choose him for your commission and should museums share more on the ‘ordinary’ but nevertheless meaningful stories they possess? #untitled10 #twinterview @talkinculture

Richard Bliss @richardne001 A2 It seemed like it should be easy to find the names of the workers who built the museum, it was only just over 100 years ago when it opened but  the names of most of the workers have been lost. I found the reference to Mr Scott only because he was a witness in a court case linked to the museum.  It would be great to find and celebrate more of these brilliant craftspeople.  I’m hoping to do this with another project later in the year, but its under wraps at the moment. #untitled10

Comment, #untitled10 artist @scooperstudio Always interesting to find out whose lives are recorded and how, and how this might make particular people or communities visible and invisible. Power at play. Great work, Richard

Always interesting to find out whose lives are recorded and how, and how this might make particular people or communities visible and invisible. Power at play. Great work, Richard

Richard @richardne001 Q3 If Mr. Scott was alive what might you imagine, or hope, he would say to see his story elevated to exhibition visibility @thebowesmuseum? #twinterview #untitled10 @talkinculture

Richard Bliss @richardne001 A3
I hope he would feel pleased. I made Mr Scott’s best shirt because I thought he might donate it to the costume collection. I guess he might have donated one of his woodcuts, but as I make shirts I used artistic licence.#untitled10

Richard @richardne001 Q4 Has your #untitled10 journey influenced what’s next, might you work on a series of untold stories and represent ordinary people in a similar way? #twinterview @talkinculture @thebowesmuseum

Richard Bliss @richardne001 A4 Yes. I am talking to other galleries and historic buildings to see if we can create an exhibition that celebrates a variety of craft workers. I’m really interested in how we celebrate these lost artists. #untitled10

Richard @richardne001 Q5 You had an open session in a café in Barnard Castle, working on your commission, inviting the public to come and talk to you. What was important to you about that exchange and opening up your work @thebowesmuseum? #untitled10 #twinterview @talkinculture

Richard Bliss @richardne001 A5 I always make some of my work in public.  People are quite intrigued to see a man sewing in public, it generates interesting conversations. These also feed into the other aspect of my work, which is the exploration of masculinity. I find that if people have met me somewhere familiar, it encourages them to see my work in galleries or museums, that they might not have visited before, or that they don’t visit very often. #untitled10

Comment @talkinculture Important point about how we create and change access to museums in new ways, #untitled10 artist @Lady_Kitt emphasized the same need.

Thank you Richard @richardne001 for your #twinterview with @talkinculture today. Followers you can discover more on Richard’s work here: https://buff.ly/2QOiZzj The #untitled10 2019 exhibition continues until Feb 28th.

Thank you Richard @richardne001 Thank you, it's been great to work with @TalkinCulture and @TheBowesCentre on the exhibition.

Paula Moore, Director of Talkin’ Culture is interested in how access to arts and museum spaces can be widened to far wider audiences through different entry points and with alternative visitor experience routes. I believe traditional museum experiences are often too static, austere and often rigidly academic failing to respond as a public service. I hope you enjoy my #twinterviews and artist insights to explore this further. 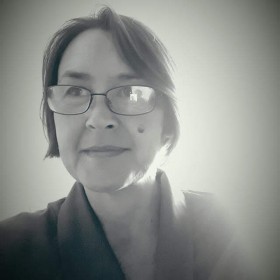 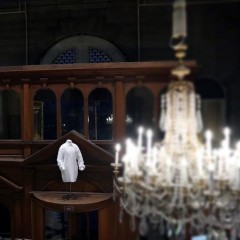 Exploring masculinity - one shirt at a time.

My recent ‘spotlight’ #twinterviews are with the “brilliant” #untitled10 exhibiting at The Bowes Museum. Richard Bliss is a socially engaged, artist tailor, exploring masculinity 'one shirt at a time' and then he found Mr. Scott... 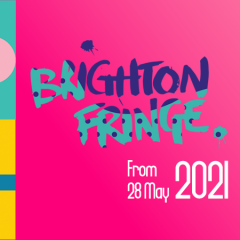