Voice MagBlogsA Round-Up Of My Fav…

As festival season is coming to a swift close for another year in the music calendar, I thought I’d share a few of my favourite festivals from over the Summer of 2019.

The pinnacle of all pop-punk festivals, Slam Dunk is the place to be if you are a fan of this genre. Now the number one pop-punk, pop-rock and alternative festival in the UK, annually it spans across two sites including North’s Leeds and South’s Hatfield locations. Playing host every year to an epic one-day gathering of the finest acts in the alternative scene, this year saw the likes of the highly likeable quartet All Time Low return to headline the main Jagermeister stage. Alongside other awesome acts including Bullet For My Valentine and NOFX, it seems next year the festival anticipates to exceed its massive 45k turnout. 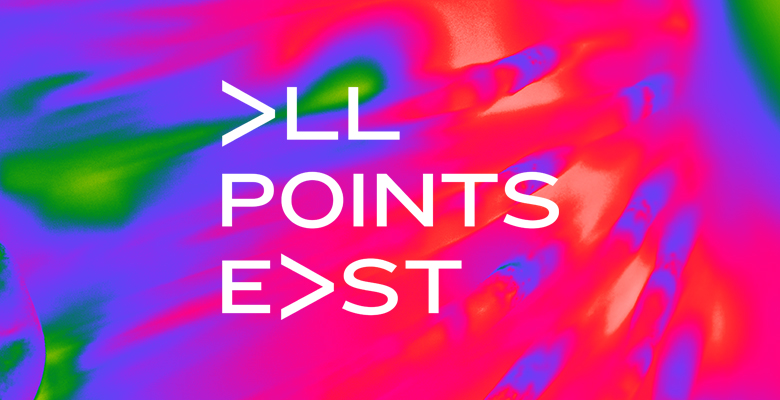 A ten-day event jam-packed full of a plethora of music spanning all the genre types, All Points East Festival, held in London’s leafy Victoria Park brought its many flavours of music to this years desirable line up. From The Chemical Brothers to Bon Iver and The Strokes to Bring Me The Horizon, its individual events held over the course of two weekends gave music enthusiasts the chance to select tickets to the specific day where the line up grabbed their attention. Going into its second year in 2020, the festival promises to continue on bringing its diverse array of genres, from rock all the way to techno back to the East of London throughout May-June next year. 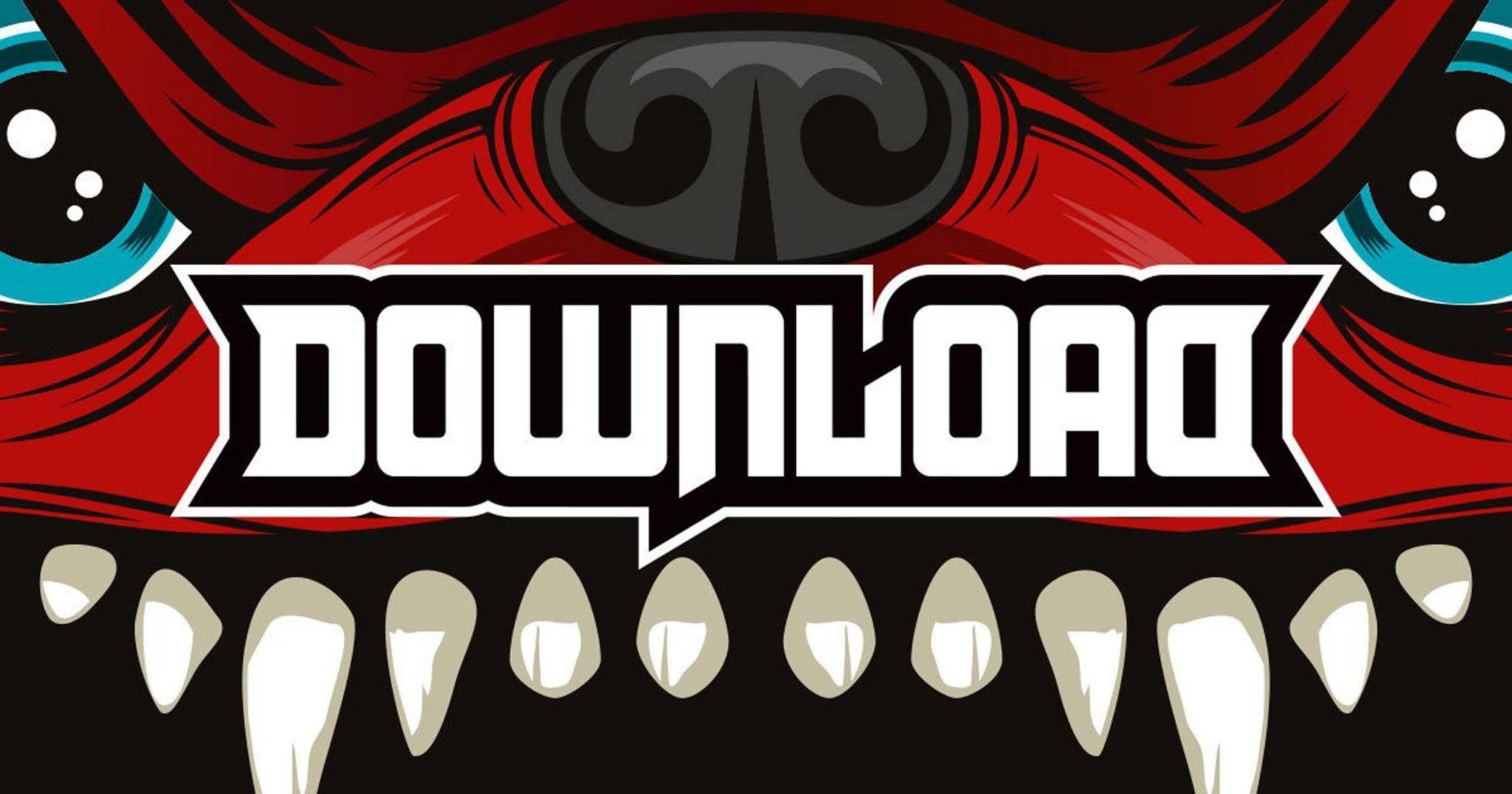 Donnington Park's answer to a heavy metal epic weekender of music, Download Festival has housed some of the most respected rock legends in the industry. Everyone from Black Sabbath to Metallica and Aerosmith to ACDC have led the lineup over the years, ever since the festivals establishment in 2003. However, 2019’s instalment was a very quintessentially British affair, with a mammoth muddy mess seeping throughout the campsites all the way to the main arena, typical summertime wreaked havoc across the full weekend of the festival. Welly appropriate weather aside, it was all about the music as Def Leppard, Slipknot and Tool took to the main stage alongside Rob Zombie, Halestorm and Slayer headlining the Zippo stage. It’s going to take a lot to pull an as impressive bill of artists out of the bag next year, something which Download is sure to do regardless.

Returning to Readings Richfield Avenue and Leeds’ Bramham Park for another busy bank holiday round up of the best acts across the predominantly rock, metal and latterly introduced hip-hop and dance scenes, Reading and Leeds Festival 2019 saw a scorcher of a three- day festival back again and improving on last years otherwise abysmal line-up. Bands and artists on the bill this year saw records being broken, in the form of the all-genre encompassing band Enter Shikari playing across the weekend five times, to heritage rock hero's being brought back to play the prestigious Sunday’s closing slot at Reading being the no introduction needed Foo Fighters. with the endlessly epic three hour set from the Foo’s sending off Reading and Leeds 2019 with a bang. 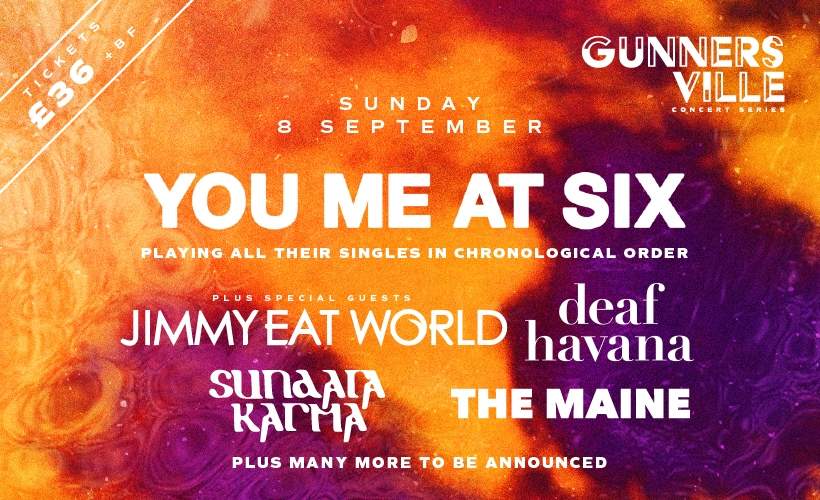 Blurring the lines between concerts and festivals plus being all held under one giant big top tent, could this festival get any more unique? Making its debut to the UK festival circuit, Gunnersville sees off festival season in style. A long weekender of music at London’s Gunnersbury Park alongside a delectable selection of the finest street food around, the festival by comparison on a smaller scale to most major one day festivals. However,  this minor detail meant that Gunnersville Festival and its organisers Festival Republic did not skimp on reigning in some of the biggest music stars to cover the lineup for its three-day concert series. From Friday’s Doves to Saturdays The Specials and Sundays You Me At Six, for a festival in its first year its future looks secure. 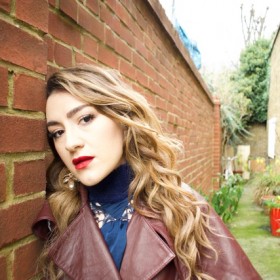 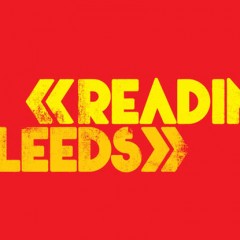 A Round-Up Of My Favourite Music Festivals Of 2019

As festival season is coming to a swift close for another year in the music calendar, I thought I’d share a few of my favourite festivals from over the Summer of 2019. 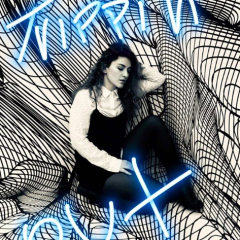