Australian Collective President Street are readying to return to the UK for their Coffee House Sessions national tour.

The Australian Outfit President Street are heading to the UK to embark on their national Coffee House Sessions Tour. The tour will see the alternative collective performing at venues throughout the country to showcase their pop-fusion sound and mesmerising performance style.

"We can't wait to come over to England to play the Coffee House Sessions', said Peter Moses (President Street's main man) when asked about the upcoming tour. "this will be the first time we’re performing some of our new material, so we’re really excited for that". The tour kicks off on the 18th of March in High Wycombe, and concludes in Liverpool on March 29th.

To get you in the President Street mood... Check out their brand new single 'Can't Go On' below, and check to see if they're coming to a city near you in March! 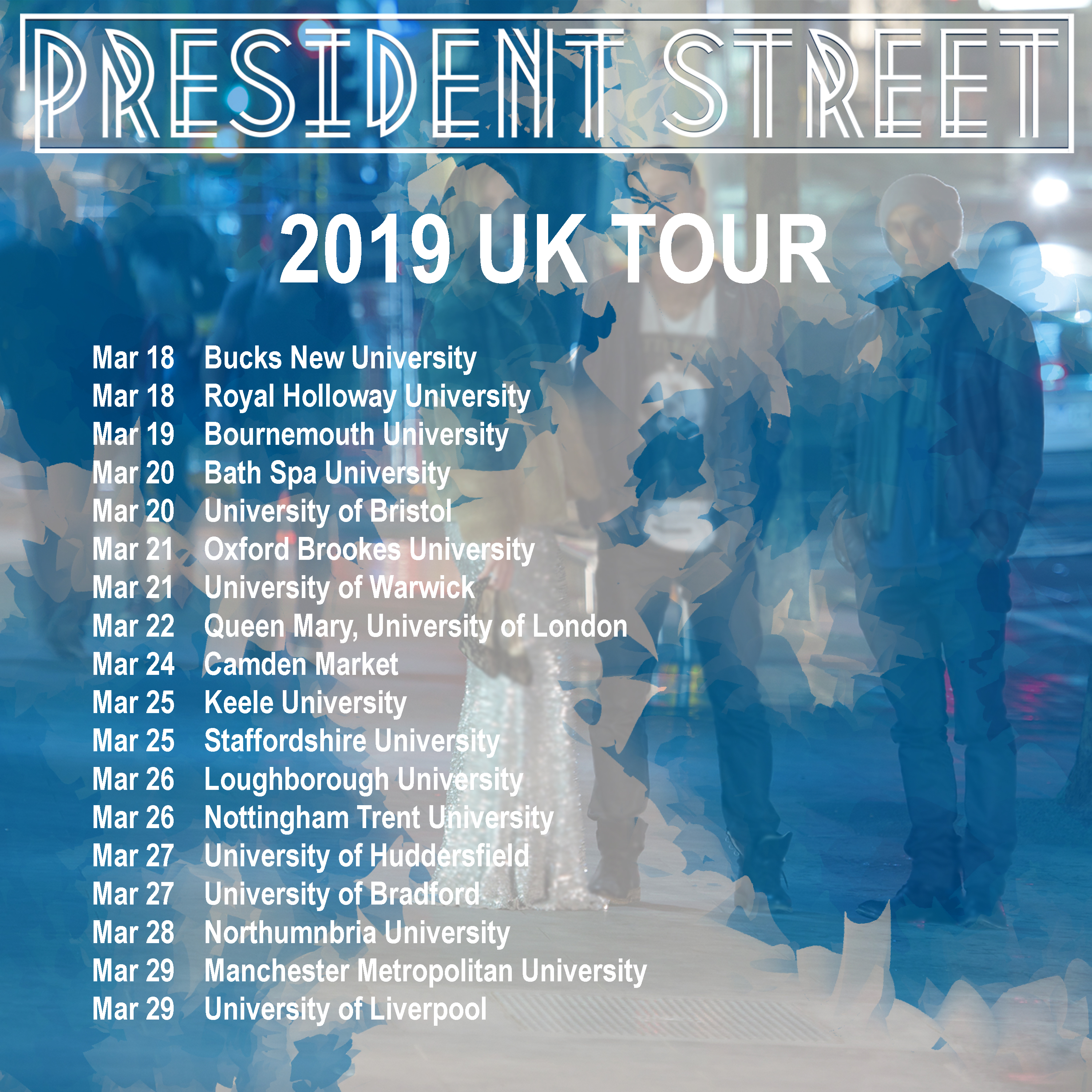 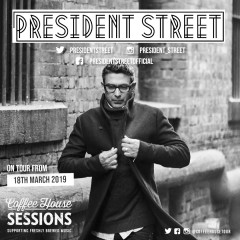 Australian Collective President Street are readying to return to the UK for their Coffee House Sessions national tour.