Esther McVey is the latest politician to lie to Parliament. Don’t we deserve better from our representatives?

It’s a widely held belief - not without merit - that politicians are far from saintly. It seems like every week there are news reports of an elected representative cheating, lying or fiddling expenses on an almost daily basis. Given this, do we really need our politicians and in particular our ministers to be honest? Should we accept that they are corrupt and always likely to be without any vocal challenge to their ongoing deceit?

McVey’s lie is a deliberate one – intended to distract from the actual content of the National Audit Office’s report of June 15 which highlighted the hardship Universal Credit caused to claimants. One in five are not being paid in full on time, 40% are experiencing financial difficulties and 25% said they couldn't make an online claim.

The report also stated that the Universal Credit system was “not value for money now, and that its future value for money is unproven”. This proves what Disabled People Against Cuts have always said – that Universal Credit is an expensive white elephant which undermines provision for disabled people, those without work and the low-paid. McVey has lied because our calls for this damaging policy to be stopped and scrapped are being proved to be well founded.

That McVey has given this false information knowingly is without doubt; in his letter to McVey on 27 June Sir Amyas Morse wrote: “Our report was fully agreed with senior officials in your Department. It is based on the most accurate and up-to-date information from your Department. Your Department confirmed this to me in writing on Wednesday June 6 and we then reached final agreement on the report on Friday June 8." 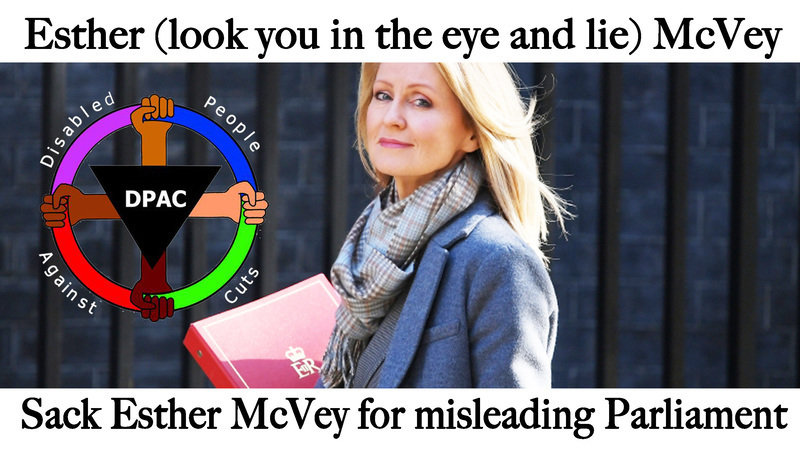 She made a feeble attempt to apologise to parliament when forced to.

The Cabinet office’s own standards state: “It is of paramount importance that Ministers give accurate and truthful information to Parliament, correcting any inadvertent error at the earliest opportunity. Ministers who knowingly mislead Parliament will be expected to offer their resignation to the Prime Minister”. Other ministers who have misled Parliament such as Priti Patel have been expected to resign – there should be no exception made in the case of McVey.

It is clear that in her fanatical pursuit of creating a hostile environment for disabled people and other claimants, Esther McVey has breached this code and knowingly misleading Parliament over the position of the National Audit Office regarding Universal Credit.

Disabled People Against Cuts call on Esther McVey to resign now – if she refuses to do the right thing and go we call on The Prime Minister, Theresa May to show some guts at long last and sack her. To help highlight these latest lies by MVey, we have set up a petition which we hope to use as a campaign tool with enough support.

We want to send a signal out from all of the people who find her behaviour unacceptable with this petition, but to do this we need everyone to share and keep sharing it on social media.

We can do this with your help we can send a strong message that we will not tolerate this lying any longer.

This article was written by DPAC as part of our month of disability activism. You can read more of their content here, or all of our activism content here. 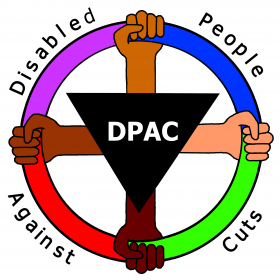 Disabled People Against Cuts is an organisation based in the United Kingdom for disabled people and allies to campaign against the impact of government spending cuts on the lives of disabled people. 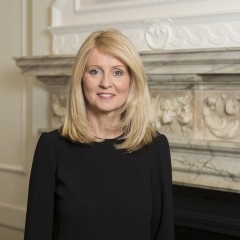 Do we need honest politicians?

Esther McVey is the latest politician to lie to Parliament. Don’t we deserve better from our representatives?