C2C: Country 2 Country returns to the UK for it's 5th year!

Since it's 5th year was announced back in March 2016, C2C: Country to Country has been anticipated by fans and artists alike. With an arena show each night, London's very own Bluebird Cafe and several pop up stages, fans could not help but share their excitement as the final headliners were announced in early November 2016. The O2 was gearing up for a Country Festival y'all would never forget.

Introduced back in 2013, C2C quickly captured the hearts of Country Music fans in the UK and Europe after The International Festival of Country Music ended and the CMA sponsored festival has been growing ever since. This year, C2C kicked into gear on Friday 10th March when the Town Square opened its gates, allowing fans to wander through Nashville clothing stores, jewelry huts, food vans and relax in the Beer Garden whilst listening to live music.

With the official release of the C2C 2017 live app, surprise announcements were made throughout the weekend and kept fans on their toes. Trying to see everything was a physical impossibility but what you could fit in didn't disappoint. Open to everyone, there was no need to buy a ticket if you just wanted a taste of the Nashville life for less, with several free stages open to the public throughout the weekend.

Partnered with nights at Glasgow's SEC Armadillo and Dublin's 3Arena, over 50,000 fans rocked their cowboy boots off over the weekend and put a quick end to any incorrect opinion that country music is not a large market here in the UK. Every artist had something wonderful to say about the audience here and we as a country should be proud at the reception we extended to these talented folk. 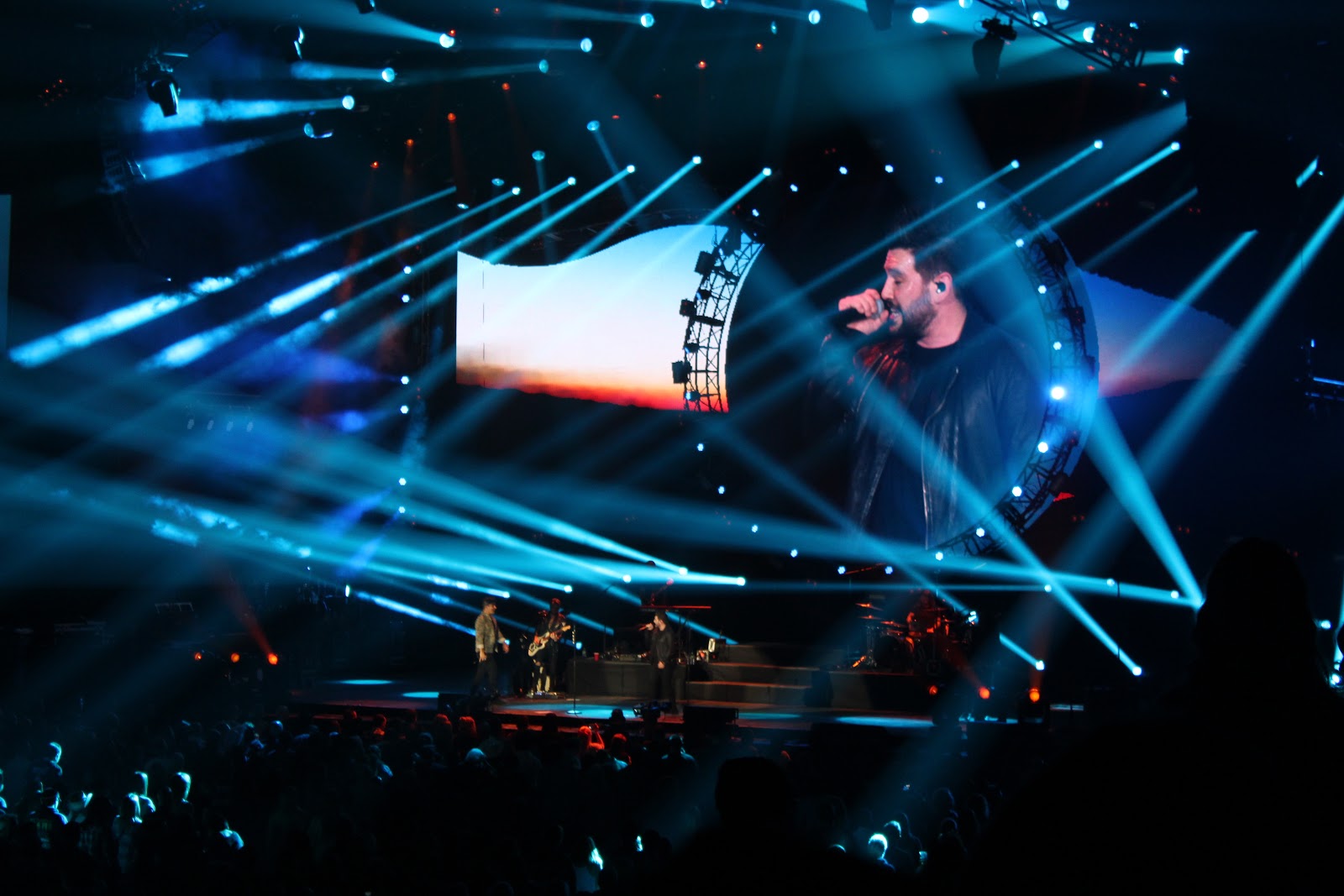 For those of us lucky enough to attend any of the main arena shows, the bar was already set high and the artists each night smashed it and raised it higher. Every performer brought their own sound and style to the stage and simply looked like they were having a wonderful time too. Dan+Shay explained that they were some of the biggest fans at the festival and couldn't wait to join the crowds to watch everyone else.

Attending the saturday night arena show was an incredible experience. At C2C you go big, or you go home hunny! And everyone knew that was the case. Dan+Shay had everyone swaying together and raising the roof. Hunter Hayes had us all dancing out of our seats, unable to sit down, Reba had everyone stomping to her traditional country beat and Darius Rucker brought the O2 together during a beautiful tribute to our recently departed musical legends as he sang Purple Rain. 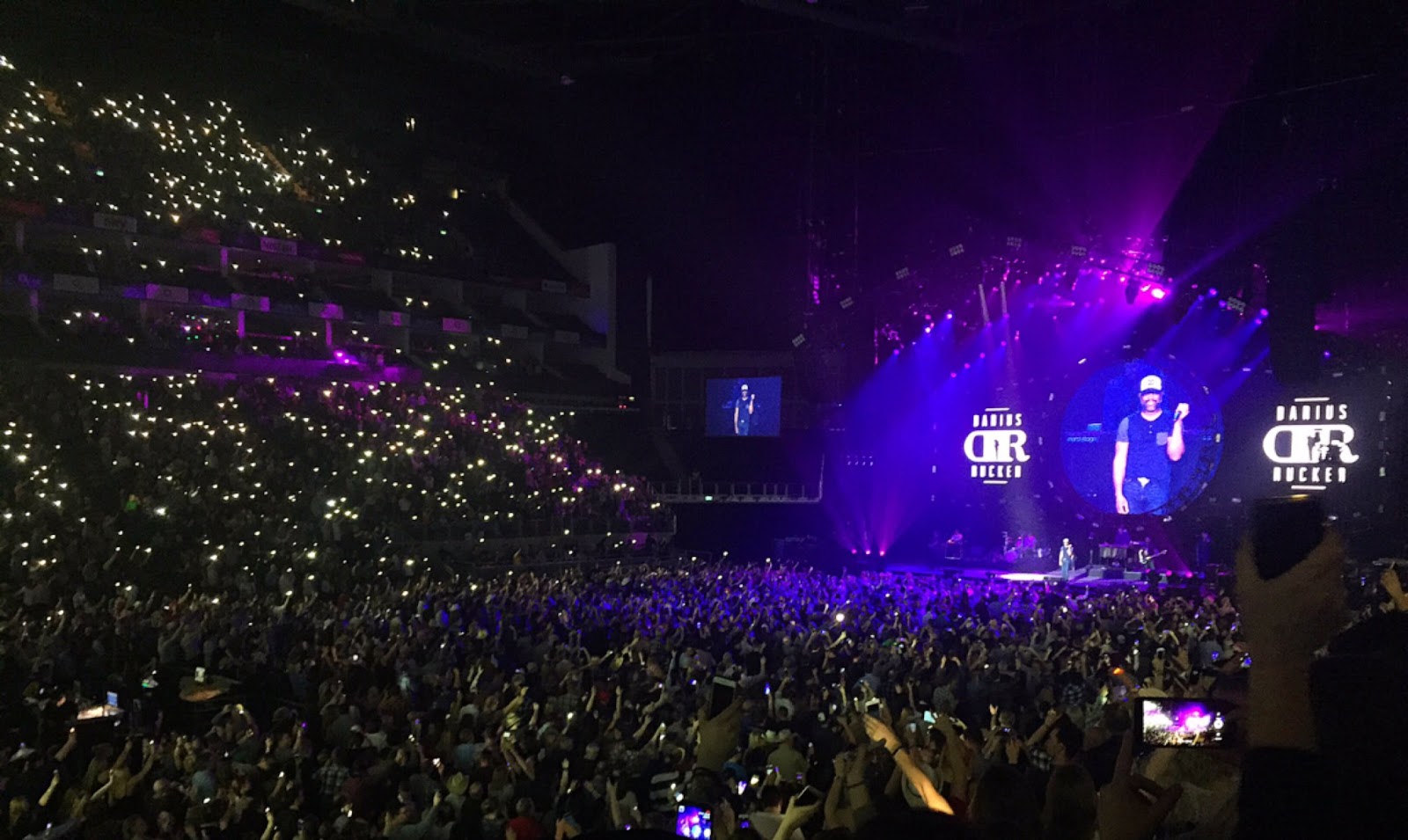 Whether you are a fan of the traditional County with Dolly Parton, the newer country with Hunter Hayes or a mix of the two somewhere in the middle, this festival catered to everyone who loves Country Music. Only in this genre do you see the artists support each other to such a degree and when you attend C2C, you truly feel you are part of the Nashville Family. 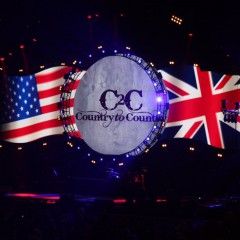 C2C: Country 2 Country returns to the UK for it's 5th year!