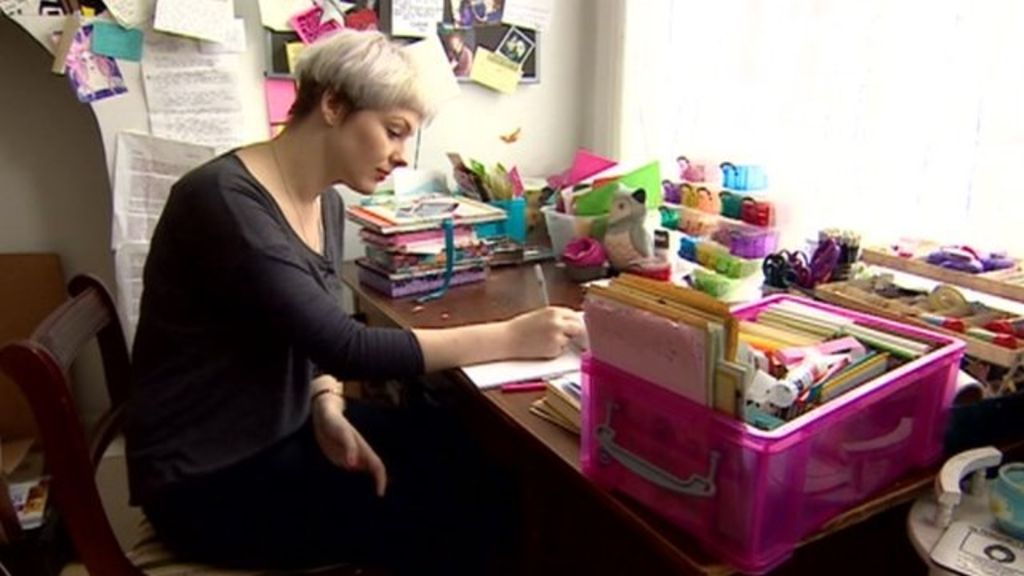 Jodi Ann Bickley, founded onemillionlovelyletters.com, after suffering a stroke at 22 years old, which left her paralysed on her right side. Her project aims to send one million strangers a lovely pick-me-up. Bickley invites others to send her a personal letter that they 'never sent' so that she can pass these on to someone in need of a reminder of how amazing they are.

To date, Bickley has written 4000 letters, with over 9000 letters being penned-in by those she has inspired. On the importance of sharing her art with others, Bickley states: 'I think what's important is that we live in a world where so many of us suffer from alienation…My letters tell people they are not alone. I care for them. Other people care for them. It's an important message.' In 2017 Jodi has released a best-selling book and curated her first ever exhibition in her hometown of Birmingham. Her exhibition was featured in a BBC documentary about Jodi by Aled Jones. She’s had an incredible year by brightening up the lives of so many individuals. I’m really excited to see her reach her goal of 1,000,000 letters in 2018. 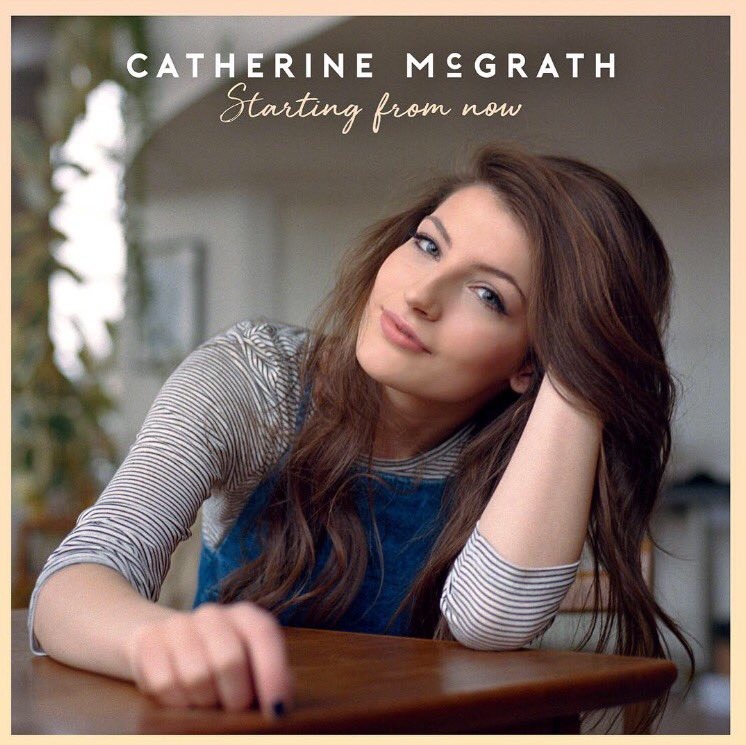 This country music artist from Northern Ireland signed to the prestigious Warner Bros label in 2017. This year, Catherine’s talent has enabled her to perform at London’s O3 Arena, amongst collaborations with The Saturdays’ Una Healy and US country singer-songwriter Canaan Smith. Her voice is soft, clear and perfectly indulges her bare-bone skeletal lyrics. She writes too - her youthful touch is very engaging to her audience. She counts George Ezra, Taylor Swift and Ed Sheeran as her inspirations and has a love for Nashville. She visited the state twice this year and who knows, she could be ready to take the USA by storm in 2018. 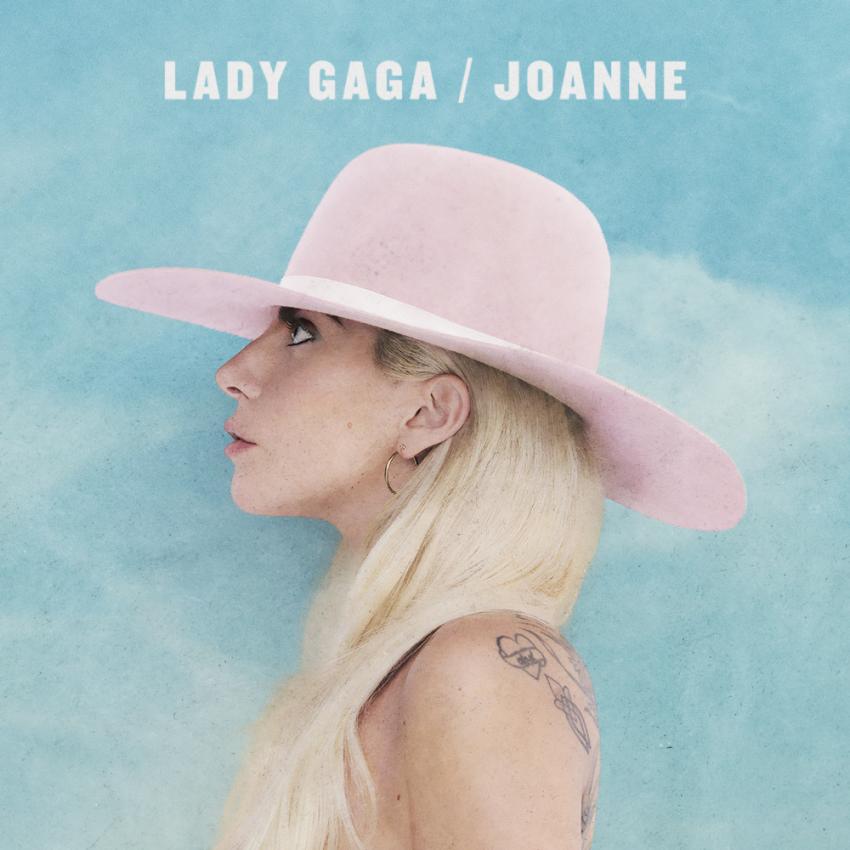 Does this name sound familiar? Maybe not, but I’m sure you’ve already heard of Lady Gaga! Yes, she really does do everything. In 2017, she diversified her whole image by releasing the Joanne World Tour, which showed all shades of this ever-evolving chameleon of Joanne, Stefani or Lady. Now, she’s tipping the ‘ones to watch’ lists of actors in 2018, Gaga really wants to be taken seriously as an actor. In 2016 she won the Golden Globe Award for Best Actress for her work in American Horror Story. In 2017 she collaborated with Bradley Cooper to remake Judy Garland’s original performance in ‘A Star Is Born’, after Beyonce’s departure from the project. The film is due for release in May 2018 and Stefani will be credited by her real name. To top the year off, Germanotta’s own Netflix documentary ‘Gaga: Five Foot Two’ debuted at the Toronto International Film Festival and has been positively received by critics. 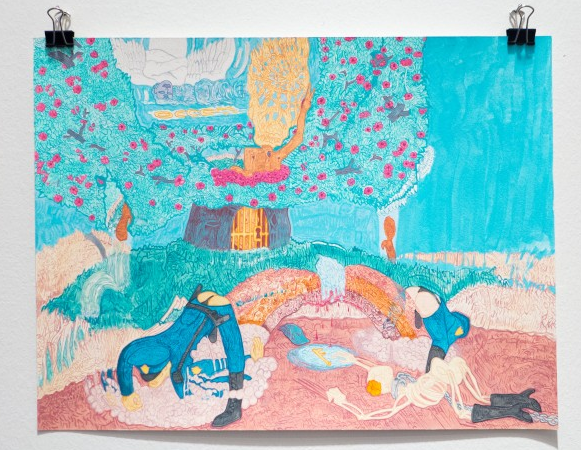 The youthful Walter Price has had an incredibly successful 2017 as an artist. His small-scale paintings are known for attracting audiences, perhaps it's due to the thoroughness of the intimate domestic narratives in his artwork. He has explored line styles, colours and different textures in 2017 and feels that his work reflects his own life experiences, both as a Navy soldier and through his Brooklyn childhood. Other artists, like Russell Tovey, predict big things for Walter, which isn’t hard to believe when you take into account that this year he has held exhibitions in many far-fetched places like Geneva, Berlin, Brussels and Zurich. Next year, he’ll be flying to Florida to become the resident artist at the Robert Rauschenberg Foundation; before opening 2018 fall gallery shows at the Karma Gallery and the Modern Institute in Glasgow. I find his work so inspiring. He commits to waking at 4:40 am every morning to capitalise on his creativity. Prince says: ‘I find it helpful to start painting first thing in the a.m. I read that studies have shown that the moment when we first wake up, our alpha brainwaves are at peak levels—but only for a short period of time. I try and capitalize on that, or maybe it’s just a placebo effect. I don’t know, but it feels good.’ 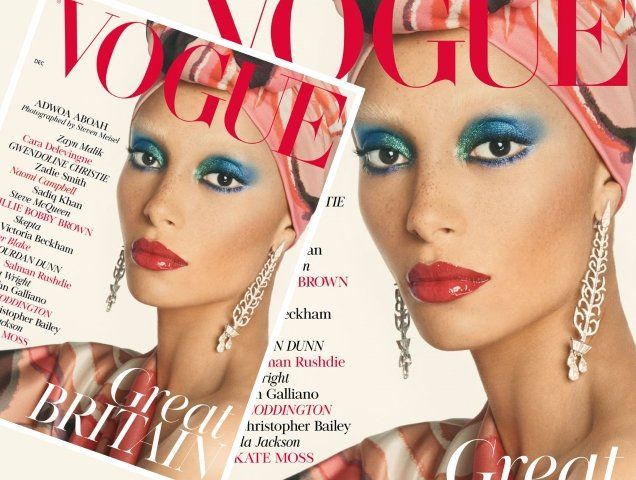 Last but not least is the new editor of British Vogue, the first ever male, black and homosexual editor to lead the magazine, in its 101-year history. That’s a lot of firsts! As a model and stylist, Enninful has big plans to give Vogue a full facelift and new lease of life. We’ve come to associate Vogue with a frosty, pretentious and ridiculous image, whereby whoever is in charge is a suitably frosty wicked maven, like Meryl Streep’s portrayal of Miranda Priestley in the film ‘The Devil Wears Prada’. Therefore, after Alexandra Shulman’s departure, it was very surprising for some that Enninful took the job. The surprise triggered its very own ‘Vrexit’, as long-serving ‘posh girl’ employees departed in a massive shape-up. However, Enninful has spruced up the magazine by wanting to #create a Vogue that's inclusive and represents the world today. He says. 'I spoke to many of my friends who live here [in London] and they felt that they weren’t represented somehow in the magazine. They come from all walks of life and I thought it’s very important to me to create a magazine that deals with a range of all sizes, age, gender, religion, modern Britain today. I wanted Vogue to be inviting and not so intimidating.’

If that means hiring Naomi Campbell as an unlikely interviewer, so be it. The first issue with Enninful as the editor shows that Enninful has full control over the magazine, by choosing mixed-race-model (and his goddaughter) London born Adwoa Aboah as the cover girl. Styled in a silk turban, the cover certainly makes a statement and Enninful is keen to make diversity a talking point for years to come. ‘Conversations are happening and I like the fact that diversity is no longer just about black and white. It’s about shape, it’s about religion, it’s about gender, it’s so broad and I’m really thrilled by it. Though it’s not enough to put one black model in a show; we have to go back to magazines and designers’ studios and we have to figure out how we get interns, and people to work backstage [from diverse backgrounds].’ 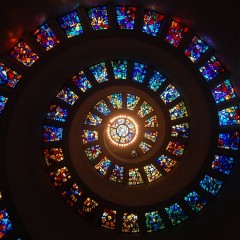 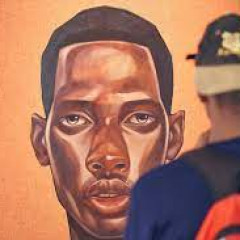