In front of an auditorium of open internet advocates, journalist, lecturer and member of Hack Hackers Sarah Marshall interviewed three of the largest names in the the free web movement: Katherine Maher, Ryan Merkley & Mark Surman.

Maher is the executive director of the Wikimedia Foundation, a nonprofit and charitable organisation that manages and oversees projects like Wikipedia, and Wikimedia Commons. Merkley is the chief executive officer at Creative Commons, joining it in 2014, having previously worked at Mozilla. Surman is the executive director of the Mozilla Foundation, and is responsible for protecting the web and rallying people around the cause of an open internet.

The talk was punctuated with interactive elements for the audience to engage with. Using a service called Menti, people the opportunity to contribute their own thoughts and responses to particular questions, which were then collated onto a wordcloud. 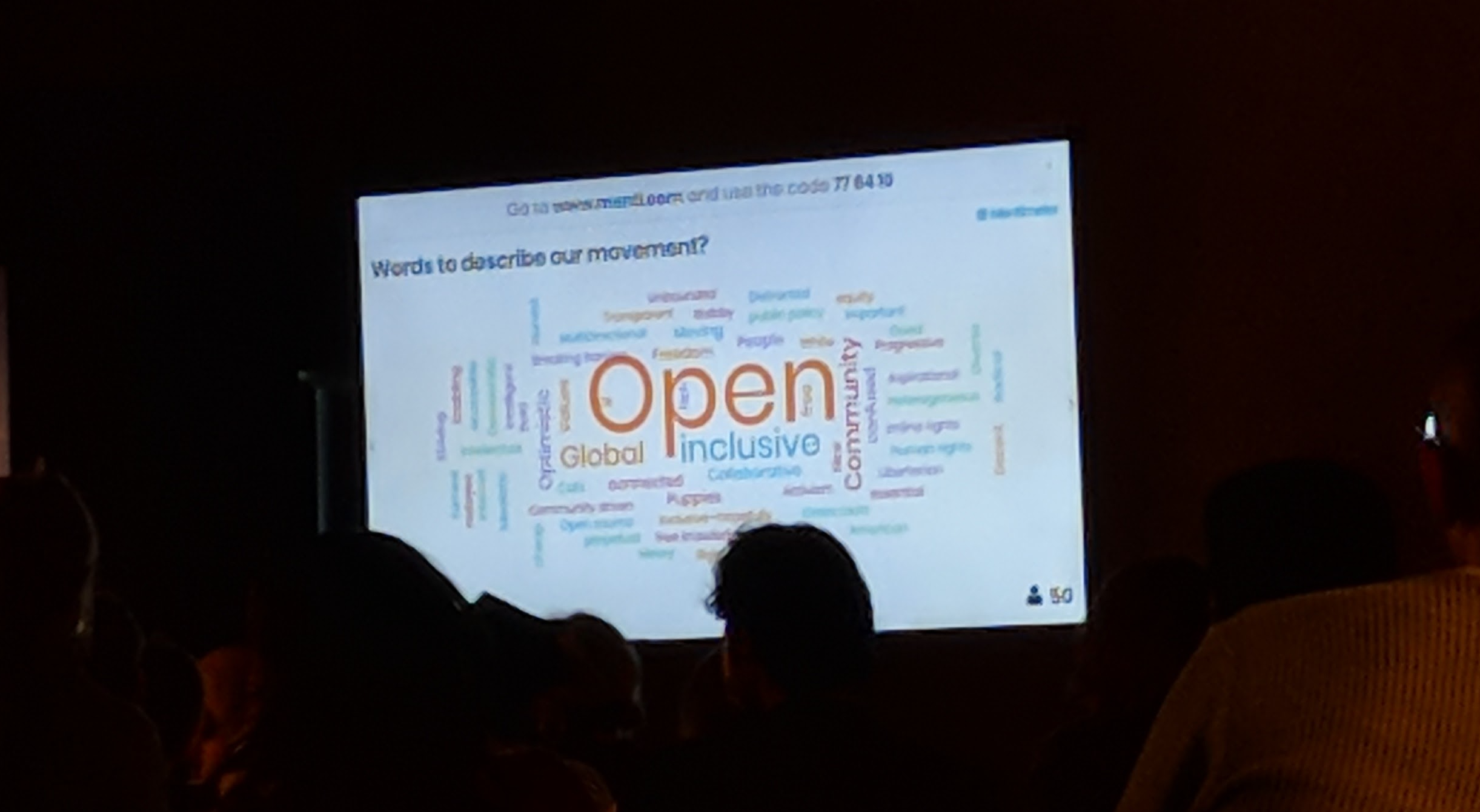 Mark Surman stated that "good movements always have conflict", and those on the side of Creative Commons, Wikimedia, and Mozilla, Merkley states, have chosen to be on the basis that there are shared values across the platforms.

Without doubt, or indeed surprise given the event, the biggest topic was the state of the internet, and the ongoing fight to keep an open web. That being said, a comment made by Maher suggested that we are now fighting to bring back an open web, and the concept is alien to younger generations.

"I like the nostalgia we bring to the web"

Of course, it's not difficult to see why one would believe this. Expanding her point, Maher said "We serve public institution, for public interest on a medium that not a public - it's private infrastructure" which is true. The internet itself is free, but BT might own the cable, or Comcast, or AT&T, or Verizon, or Virgin, or any other big internet provider. It's unlikely in the short or even mid-term future that such infrastructure would be taken into public ownership, so as a result we instead have to keep persistent pressure on these companies not to carve up the internet for profits. 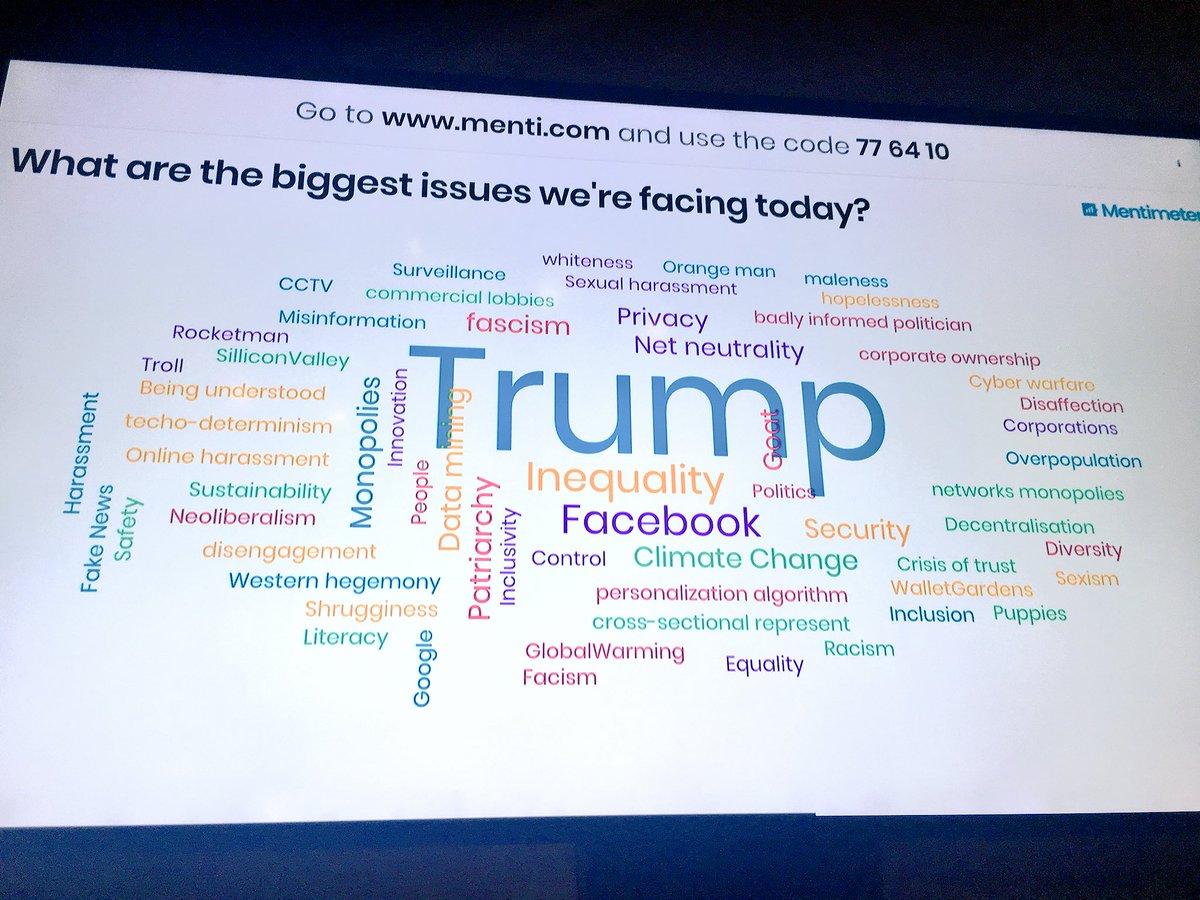 Like most facets of society, Trump's influence was felt during the talk. He was considered by far the biggest issue faced currently, and was considered by the trio a prime example of where equality, inclusion and freedom of speech come to odds. Just how do you find the balance between empowerment and freedom, while simultaneously maintaining the open platform for people like Trump to be heard? Ryan Merkley had the answer.

"Those of us with power & profile will have less - that will feel uncomfortable but necessary for equity." 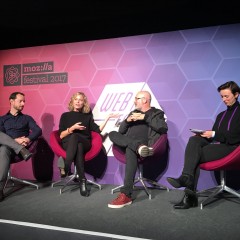