Ugo Vallauri started his talk with a tale that is all too familiar. He had a smartwatch, and it died just outside of warranty. All it needed was a new battery, but the manufacturer had been acquired, and the first thing the purchasing company did was shut down support for the product. As such, he was forced to try and repair it using third-party parts.

This experience, coupled with a trip to a repair cafe where he saw the frustrations of others, Vallauri started The Restart Project.

Companies now making user hostile decisions, such as releasing laptops with no user-replaceable parts, or keyboards that are rendered inoperable by flecks of dust that require a whole new topcase to fix. This only serves to discourage or prevent user repair, and generates more electrical waste that can and should be avoided. There have even been issues of companies releasing software updates that render old devices unusable.

Apple have come under fire for this previously, with accusations that iOS updates slowly cripple older devices - although these have been proven to be unfounded. What is true is they have consistently been driving the efforts to limit your right to repair - and are currently lobbying against a bill in the US that would mandate them to support self-repairs efforts. They also received significant negative publicity when they released an update that unintentionally disabled devices that had had third-party repairs.

Vallauri also made the case that services and support should extend just beyond the warranty period, and companies should be working to prolong the period of time that a device can be used. Way's they could do this include a clear and accessible repair manual, and by not invalidating third-party parts.

He also stated that from next year there will be an International Repair Day. This will take place on the third Saturday of October every year - in 2018 this means it will fall on the 20th.

While this movement currently relies on open communities, Vallauri is realistic in identifying that they are just one piece to the jigsaw. Manufacturers, and even lawmakers will have to get on board to provide the missing pieces and create that holistic movement. 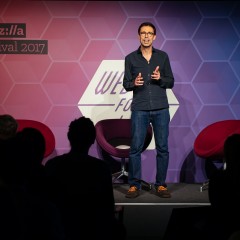 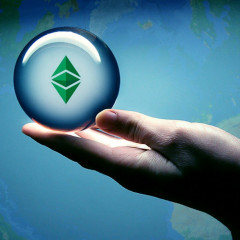