I got to know about Mozilla Festival from the Mozilla foundation team at a Beta camp meetup in June 2014 and I was totally thrilled and excited to be a part of such Incredible festival with so many happenings, activities, people and communities. Although I got my proposal on "AppMaker + TogetherJS" shortlisted, I couldn't attend because I was still a student and sadly my Visa got rejected. The same story repeated for 2015 and 2016, I was unable to participate due to multiple reasons even after getting an invitation. But Paulo Coelho once said, When you want something then the whole universe will conspire to happen it to you.

This time I got my proposal shortlisted and I'm definitely going to attend Mozilla Festival-2017.

My proposal is about "Creating your own Pokemon world in Web based VR". VR itself being an incredible technology and it helps you to build Immersive experiences in Virtual reality using A-frame.

250k Oculus rift and 4.5M Samsung Gear VR are sold in 2016. In the same period 90M Cardboard headsets are sold. Everyone loves to experience VR but have you ever thought to build your own VR experience? Sounds cool right? This session is for all those enthusiasts who want to build their own VR experience. With just a VR cardboard, a mobile device and curiosity to write webpages you can create your own basic VR experience. Development, distribution and installation was closed and dependent in building VR stuff. WebVR fixed them. You combine the super cool VR technology with the Openness of web and tadaaa, You have "WebVR" to fix the backdrops. WebVR enables you to create a VR experience, host it on a website and share the link with your audience just like you do it for a website and thus promotes DigitalInclusion.

Come say Hi, If you are around Mozilla Festival and lets build your dream VR world together.

See you all soon at Mozilla Festival-2017.

Talk soon with more information on my session. 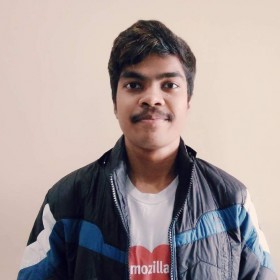 Santosh (@isantoshv) is a Software developer, maker, open source contributor and a tech enthusiast. He works as a Javascript Engineer at Gaian Solutions and previously worked as a FrontEnd Developer at Infosys Ltd.He is a Tech Speaker at Mozilla and speaks about his favourite web stuff including webVR, webExtensions, PWA, Devtools etc. Santosh has been volunteering to Mozilla from the past 4 years as a Community Evangelist and Participation leader, thus got his name listed in about:credits of the Firefox Browser for his contributions to Mozilla. 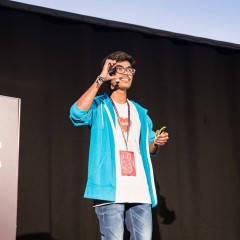 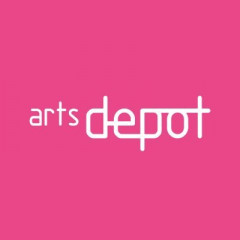