Any journalist will tell you that the workflow in the newsroom can be a delicate and complex beast. But does it have to be?

Douglas Arellanes is a co-founder of Source Fabric, a non-profit organisation that builds open-source tools and platforms for journalists.

The session he was running on the 8th floor of Ravensbourne was examining how the newsroom operates, and the crazy process an article can go through to then be published.

Douglas explores typical newsroom workflows at multiple size organisations, and discusses how they become more and more complex as an organisation grows. Below are examples taken from his presentation. 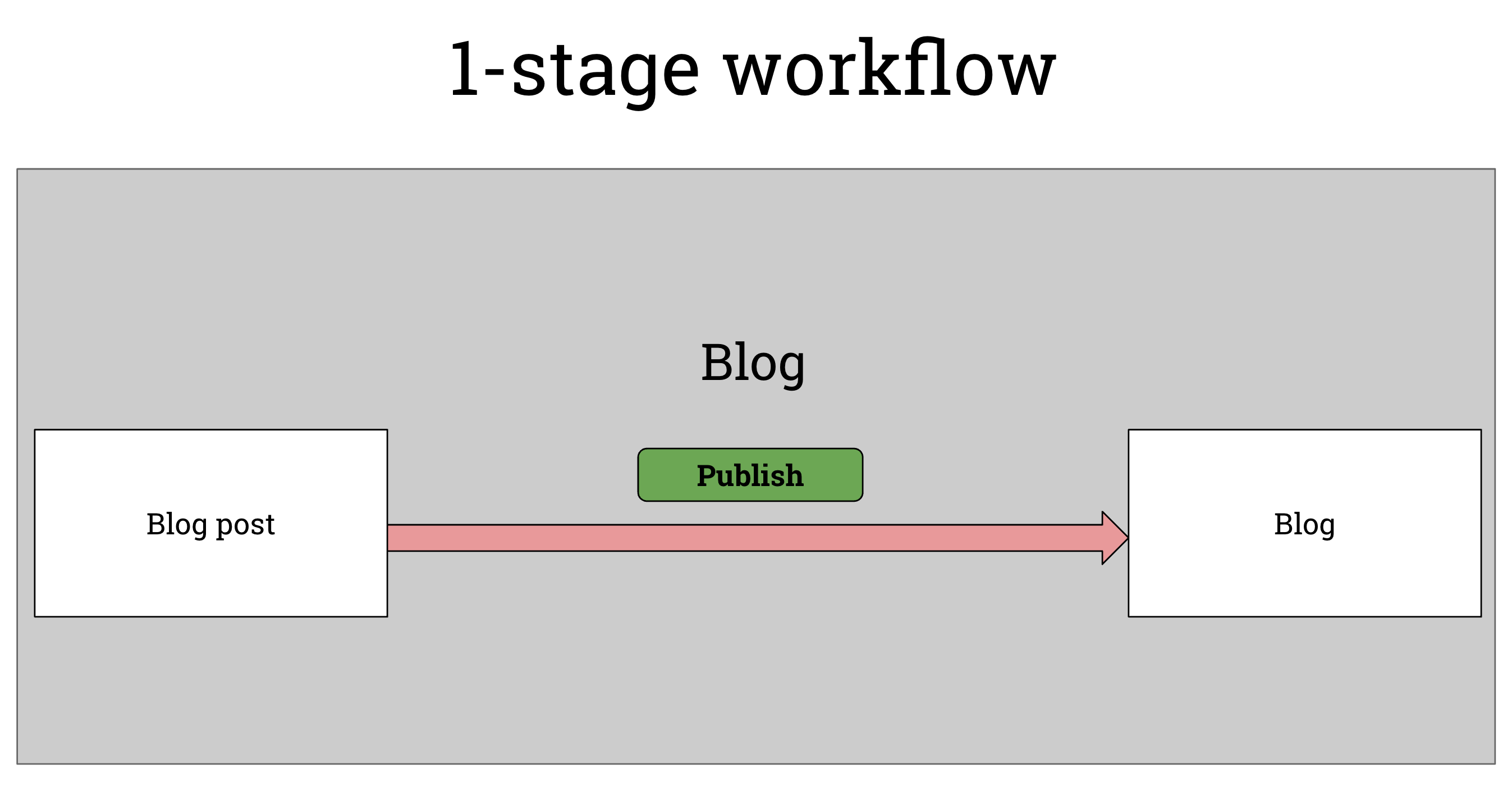 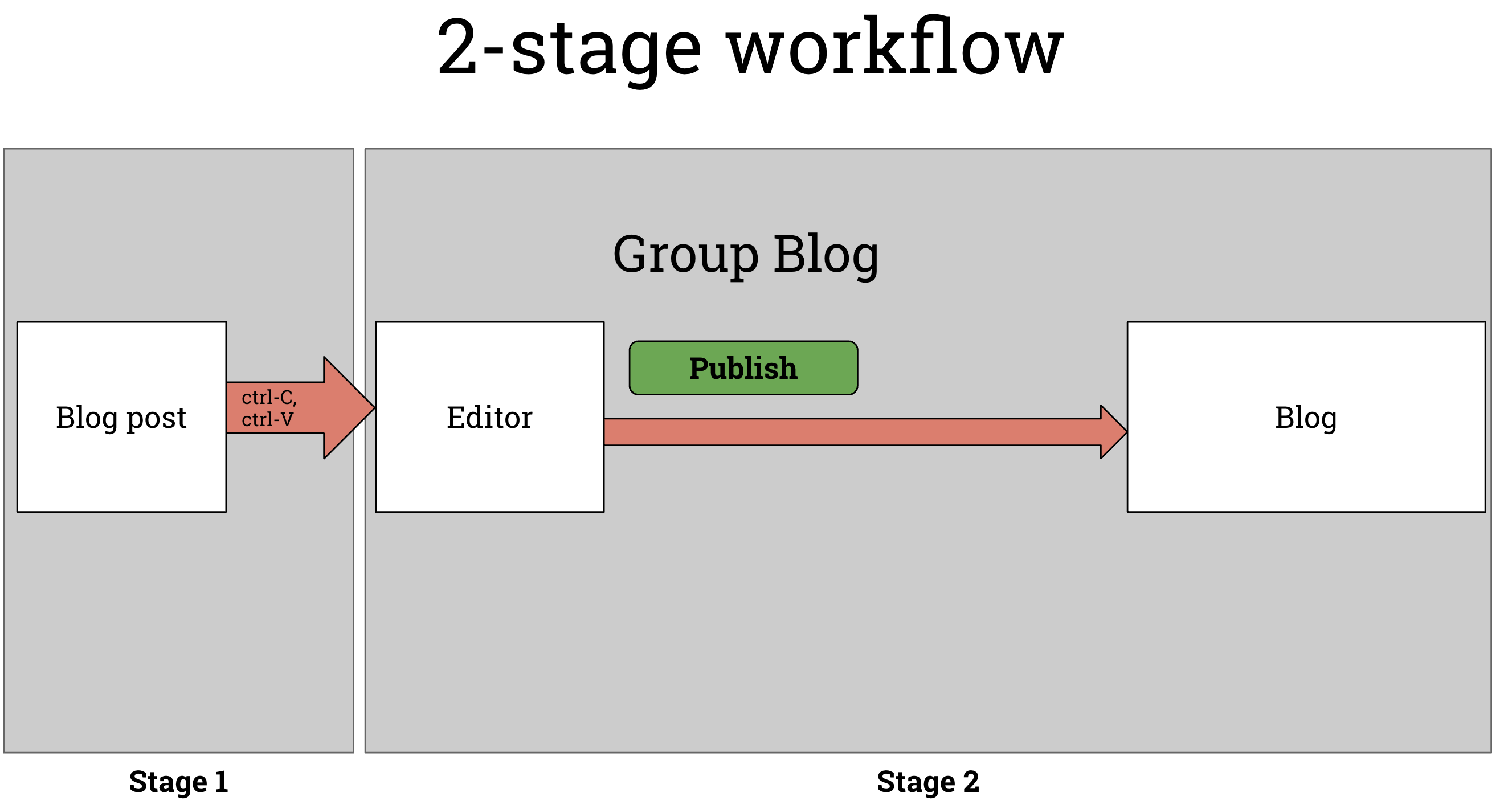 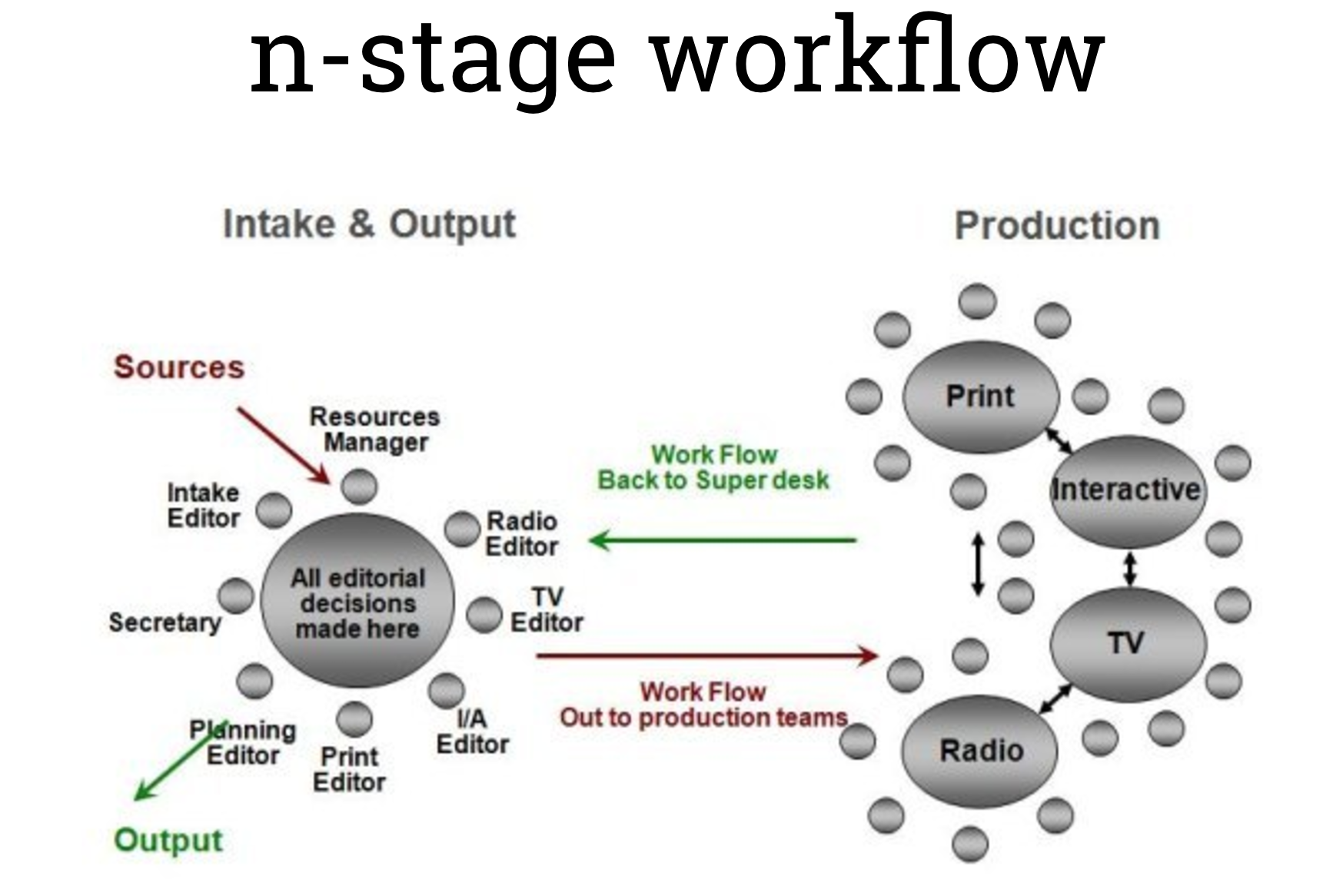 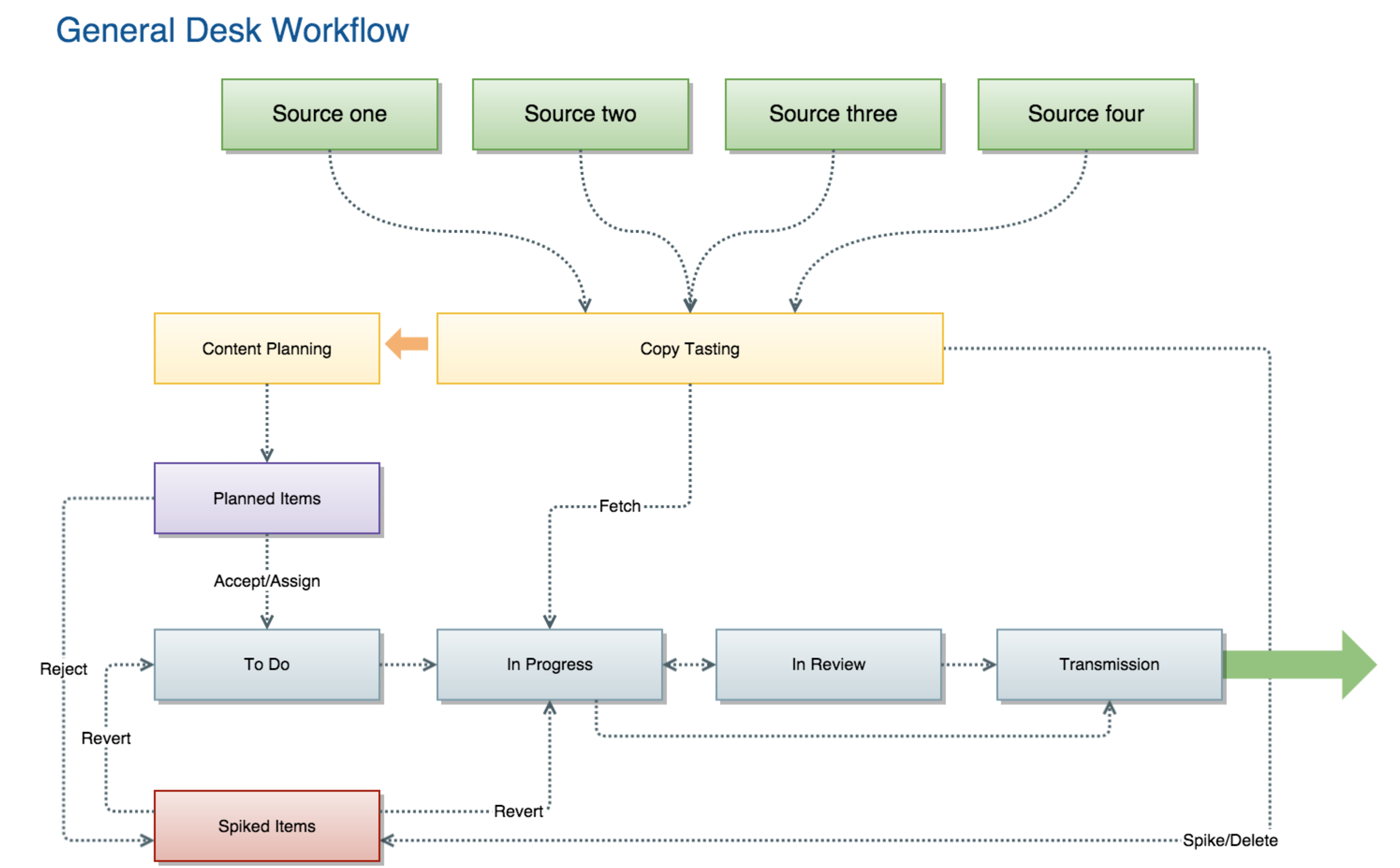 As you can see, they very quickly ramp up in complexity, which can then become a huge issue should anybody attempt to make changes to it.

Based in Prague, Source Fabric are Europe's largest developer of open-source tools for news media. Although they do offer bespoke support and customisation, all the tools they produce are freely available through open source. Their current media provisions are Newscoop, Booktype, Airtime, Live Blog, Citizen Desk, and their newest launched product, Superdesk.

Superdesk provides an end-to-end news production, curation and distribution platform. Build by journalists, for journalists, it offers scalable, customisable software, and allows you to implement your own workflows. They market it as a CMS, but at the same time much more. They argue that traditionally content management systems aren't good at publishing for multiple mediums, such as print, online and e-reader, and furthermore are rarely open-source, leaving you at the mercy of the vendor to implement features you need. They position Superdesk as an alternative to the 'monoliths'.

Features include autosave and unlimited versioning, so you can roll back to any point during a story's development. Additionally, there is system-wide communication and collaboration, with comments on text, direct messaging between users, and real-time notifications.

As of yet it doesn't allow publishing straight to social media or places like Adobe InDesign, but there are plans to try integrating that in the future. It does however allow you to pull content in from social media, which is frequently becoming an invaluable source for quotes and reactions.

Sourcefabric received a Knight-Batten Award for Innovations in Journalism in 2011, a Guardian Megas Award for Digital Innovation in 2012, and an African News Innovation Challenge Award in 2012.

The whole presentation has been uploaded online and can be viewed here. 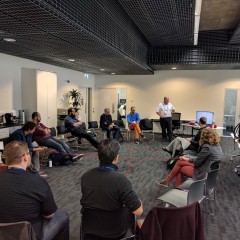 Any journalist will tell you that the workflow in the newsroom can be a delicate and complex beast. But does it have to be?