Voice MagBlogsGraffiti Is Modern A…

Who says Graffiti isn't a form of modern art? It's the developing art form of a deprived society of artists... 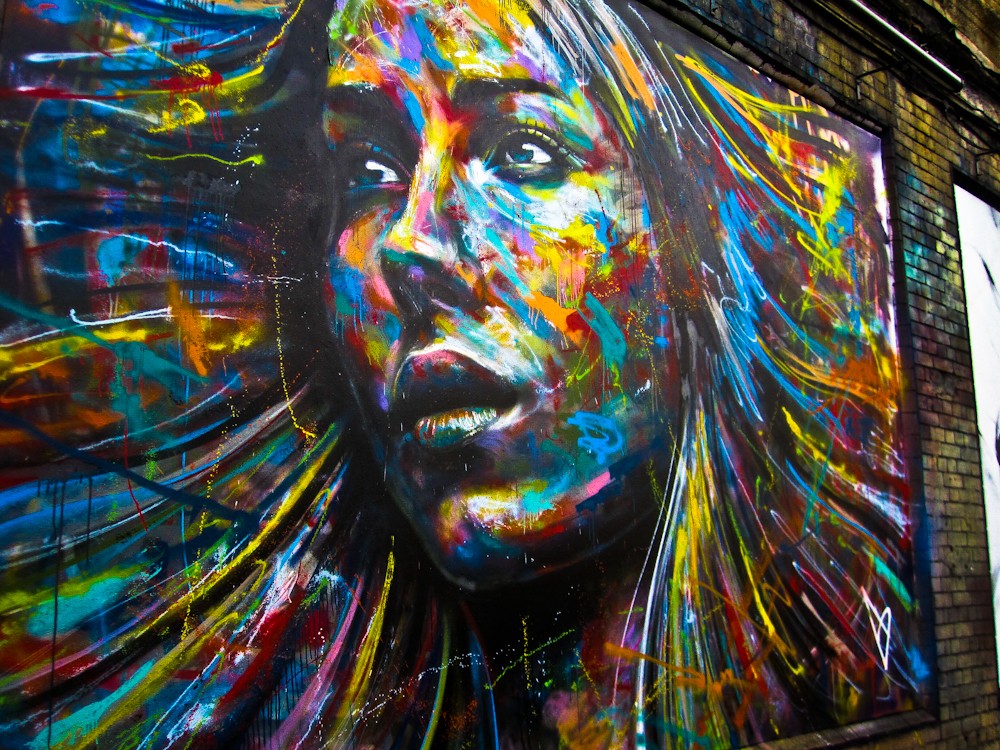 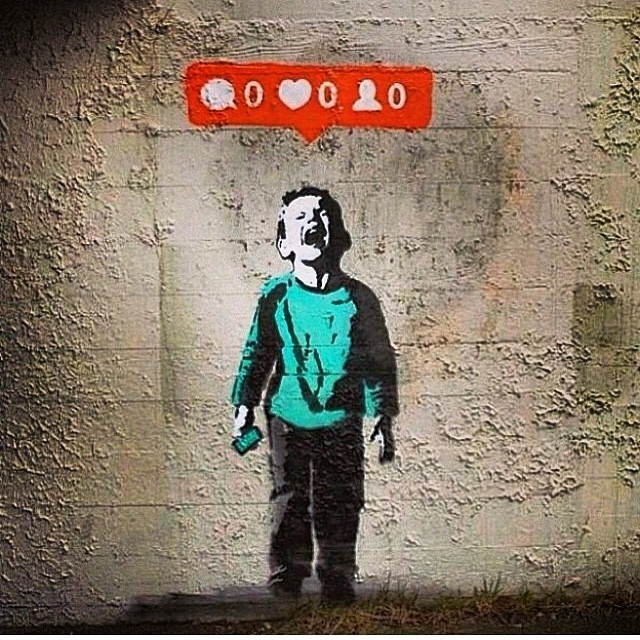 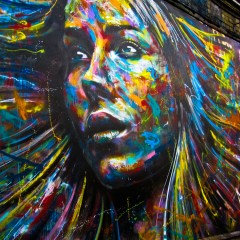 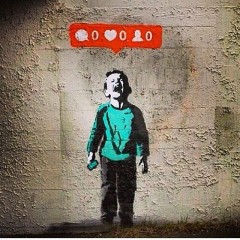 In a world where forth coming artists of a new generation who struggle to express their work in today's society, they turn to the style of graffiti. Graffiti shows personal flair an expression of still that is homed and practiced upon, like all other art forms. Why should it not be called "Modern Art"?

Instead of using traditional oil paints on a canvas, they use the world as their base but using a modernized technique. Graffiti, also known as "Graffito" to historians determined from the Egyptians and early empires such as The Romans is known as "a deliberate mark upon a wall within public", Therefore, is art only to be displayed in galleys? We all interpret modern art within gallery walls, why is it confined to those four walls? Art is everywhere, surrounding us, such as graffiti, how can it be disregarded when the exhibitions in the Tate are ludicrous?

Some may claim that Graffiti is "vandalizing" and breaking the law but the object of art is to evoke response from the audience (therefore by removing it, hasn't it ironically achieved it's purpose?) or to convey a message, from the artist...breaking the law conveys this message just so.

One of the most successful artists in the modern art world is the renowned, anonymous "Bansky". How could you argue that is work isn't art? He takes graffiti further than just being on an underpass wall, displaying work publicly for all and with collectors all over the world clamoring for a piece, graffiti is a new expression of art. 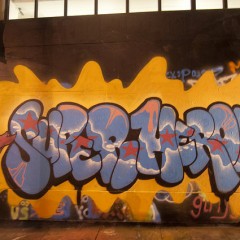 Who says Graffiti isn't a form of modern art? It's the developing art form of a deprived society of artists...