Myself and others stood in a wedge formation (triangle) as part of an ensemble The person at the front of the wedge was the lead. I took two turns as the lead. As the lead I could only move forward. My movement involved different levels of height. At the end of my movement I would turn either left or right, the lead would then change and I would then be on the side. The person in front would then move. So each time anyone moves they can only move forward, and at the end of their turn they move left/right. The aim of the people who are not the leader is to make it look like they are the leader, so no one knows who the real leader is. The leader does an action and the followers copy/clone the action, so it looks like they are the leader, until the leader turns. The ensemble then does a whole new set of moves according to what the leader does. 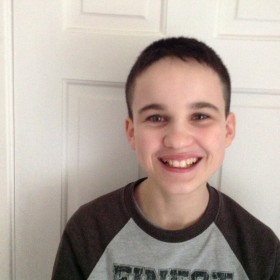 Cameron attends a performance based youth group called Sprungsters. The weekly workshop uses physical theatre, to develop his imagination and creativity. Cameron combines Drama, Speech and Movement to produce a physical performance. Cameron has gained a lot of confidence from attending Sprungsters. He also enjoys working with others, trying new things and gaining experience in the performing arts industry. 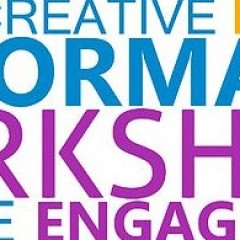