Young people are prevented from joining music groups due to low confidence and time pressures.

Almost half of all the young musicians surveyed said that they lacked confidence and this was a key reason why they decided not to play or sing with other local musicians.

This survey was commissioned by Making Music with the aim of uncovering the reasons why young people don't join amateur music groups.

This is because of a 2014 survey which found that there were 13.6 million people in the UK who were a lapsed player, of which almost 70% had lapsed by the time they were 16 years old.

Don't let lack of confidence or time stop you from taking part in making music! Voice has interviewed several young people to find out why play and sing with others in their community.

The full survey can be found at www.makingmusic.org.uk/youth

If you are a community choir, orchestra or band and you want to reach out to young people please go to the Making Music page on the Arts Award Supporter website to find out more 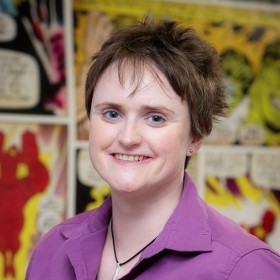 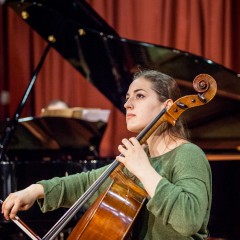 Young people are prevented from joining music groups due to low confidence and time pressures.