Artist Xeyoa, born and raised in Philadelphia has had a great year thus far. He had “Alone” go viral in 2022 which has given him the perfect amount of momentum for 2023. Using this steam Xeyoa has been planning one of his biggest drops yet. Musical artist Xeyoa has been paving its own way in the music industry. Dealing with trauma from his past, the artist uses his music as an outlet to reach others.

Since his 2021 run, Xeyoa has been teasing his newest releases on his Instagram stories. When asked about this he said, “I’ve been getting ready for something big and just wanted to give my fans a little teaser”. Keeping fans in on the experience has always been a factor behind the Philadelphia natives’ success.

Xeyoa is today growing as a young music sensation across the industry in the US, and not just that, he is determined enough to make his mark in the industry in the coming years across the world. His innate musical skills and talents, which allow him to express himself deeply through his music, have compelled listeners and music lovers to fall for him and his musical craft instantly. It has also compelled them to keep listening to his tracks, all of which have been doing exceptionally well across streaming platforms, including Apple Music, Amazon Music, and Spotify 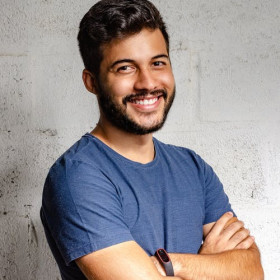 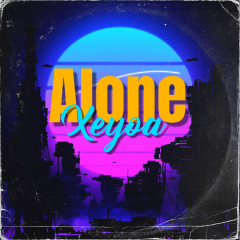