LGBTQ+ disabled people throughout history and their impact on society.

There are many famous LGBTQ+ people throughout history, but what you may not know is that many of them also have disabilities. From Frida Kahlo to Leonardo Da Vinci, many of these LGBTQ+ icons also had disabilities but due to the stigma and shame surrounding disability in the past, it has been hidden from public view. We're going to look at some key LGBTQ disabled figures throughout history.

Rosie Jones is a (five star rated) British stand-up comedian with cerebral palsy. She has been featured on TV shows such as The Last Leg and Live at the Apollo as well as their accessible travel show named Mission: Accessible. Rosie is also an openly proud lesbian, The Attitude magazine comedy award winner and speaks openly about gay and disabled representation in the media.

Frida Kahlo was a Mexican painter who became known for her eccentric style and many colourful self-portraits. Kahlo had polio as a child and was later involved in a bus accident which caused lifelong disabilities. Frida was also incredibly open when it came to female sexuality and was a proud bisexual, infusing these experiences within her art.

Leonardo da Vinci was an Italian painter, scientist, sculptor and architect who has world-renowned fame for paintings such as “The Last Supper” and “Mona Lisa. Da Vinci created designs for machinery and carried out studies on optics that have given us the modern technology we know today. It's been strongly suggested he was dyslexic, as he wrote notes in a reverse mirror image and had erratic spelling. The Italian painter was also openly gay despite living in an age where it was criminalised.

Jessica Kellgren-Fozard is a model, internet personality, and activist from Brighton who is deaf, visually impaired and has a rare autoimmune disorder. She makes regular videos alongside her wife covering disability, LGBTQ+ rights and motherhood as a lesbian.

Marsha P. Johnson was a gay activist and drag queen who had prominence during the stonewall uprising in 1969. Marsha had both physical disabilities and mental health problems, and continually fought for access to medical treatment and living rights. Marsha was also a prominent AIDs activist.

These are just 5 influential disabled LGBTQ+ disabled people but with more visibility and acceptance I'm sure this list is and will continue to be ever-growing. 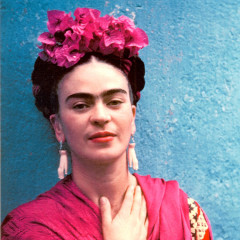 LGBTQ+ disabled people throughout history and their impact on society. 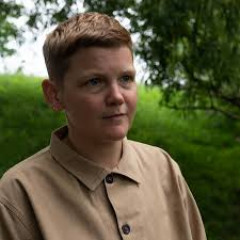